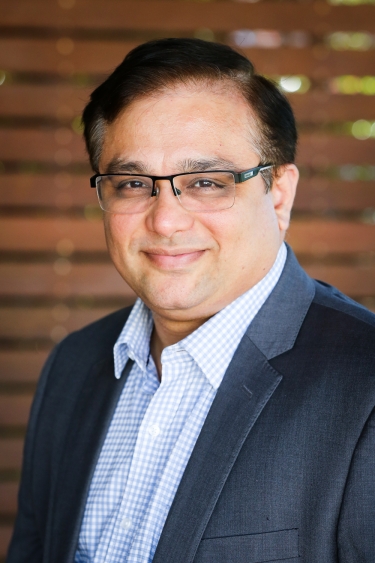 IT infrastructure monitoring company LogicMonitor has announced that former Infosys and Tech Mahindra executive Swapnil Shah has joined the company as Leader of APAC Channel and Alliances.

LogicMonitor says that in the newly created role, Shah will oversee the region’s current channel partners and alliances, while also seeking new opportunities to support the company’s continued growth across Asia-Pacific.

APAC Regional Manager at LogicMonitor, Harry Guy, said, "the channel is now more important than ever for LogicMonitor as we seek to expand and accelerate our regional footprint”.

“The extensive knowledge and experience Swapnil acquired working for leading systems integration companies will further accelerate the growth and scale of LogicMonitor’s channel organisation as we continue to seek new APAC partners.”

At Infosys and Tech Mahindra, Sha led efforts to expand and consolidate developing organisations' footprints in the APAC region.

“I am excited to join LogicMonitor at a time when cloud-based monitoring is experiencing unprecedented growth,” said Sha.

“I am a firm believer that hybrid environments are the future, and I was attracted to LogicMonitor due to its market-leading product that monitors both on-premises and cloud infrastructure; the company’s clear vision as defined by its executives; and the highly energetic and driven team in Australia.”

LogicMonitor says the new manager of APAC Channel and Alliances hire strengthens the company’s connections to a broad network of service providers. “These connections will be integral to LogicMonitor’s growth strategy as the company continues to aggressively pursue APAC channel revenue,” the company said.

As a part of its continued regional expansion, LogicMonitor most recently onboarded Victoria-based integrator Hagrid Solutions as part of a strategic partnership that it says will expand the company’s footprint in commercial enterprise and workflow management.

More in this category: « Aussie Broadband board gets pre-IPO makeover Pure picks Plumridge to lead NSW/Qld security advisory team »
BACK TO HOME PAGE
back to top