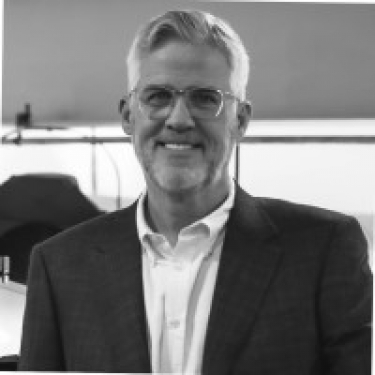 Australian-listed cloud-based IT solutions provider Linius Technologies has appointed US-based John Wallace as an independent and non-executive director of the company.

Wallace has over 30 years of experience in tier 1 video and media organisations, across operations, and sales, with what Linius says is an extensive understanding and experience in technology, television and broadcasting industry.

Since retiring from Deluxe Entertainment Services last year, Wallace has been active in the startup investment community as well as continuing on the board of directors of Avid Technology, which he joined as an Independent Director in 2017.

Prior to joining Deluxe Entertainment Services, Wallace served as president, operations & technical services at NBCUniversal, where he led the company’s technology group and its global operations including studio, production, and video distribution operations. Before taking this role, Wallace was President, NBC Television Stations Division, where he led the company’s owned television stations, which provide NBC network and local programming to nearly 30% of the nation’s households.

Linius Executive Chairman, Gerard Bongiorno, said, “The appointment of John Wallace adds a wealth of global tier 1 experience and is a major coup for Linius as we productise Linius for specific uses cases and move to expand our commercialisation globally”.

“We are confident that John’s appointment to the Linius Board which will be rewarding for John and our stakeholders, and the Linius Board, management and staff are delighted to welcome him to the company.”

Linius says Wallace will be remunerated in equity rather than cash, subject to shareholder approval “which will be sought as soon as practicable”.

More in this category: « Collins commands channels at Micro Focus ANZ Gould joins EncompaaS as CCO »
Share News tips for the iTWire Journalists? Your tip will be anonymous