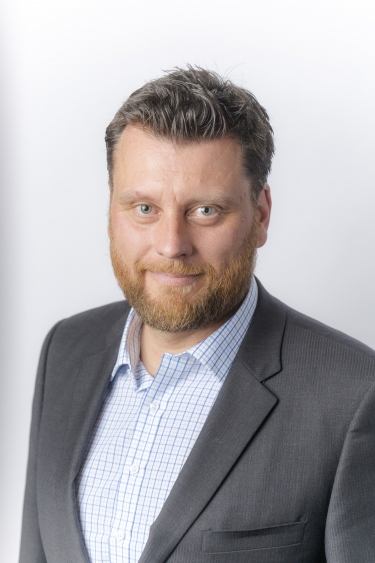 Fortinet says in his new role Maiden will focus on threat intelligence sharing to help Australian and New Zealand organisations protect themselves from current and emerging threats.

Prior to joining Fortinet Maiden worked at Cisco where he ran a national-level program to raise Australia’s overall cyber posture, with a focus on accelerating Australian cybersecurity education and building effective partnerships to realise “mutual success”.

Maiden also held roles with the Australian Taxation Office (ATO), where he was the agency’s cybersecurity advisor, and with Lockheed Martin, where he ran cyber operations for the organisation’s Defence Centralised Processing project.

Fortinet says Maiden has a strong background in defence, intelligence, security and federal government, and has led a wide variety of cybersecurity activities including penetration testing, systems engineering as well as risk assessments and cyber operations.

Commenting on his appointment, Maiden said, “Threat intelligence sharing is a crucial aspect of minimising the harm caused by cybersecurity breaches in Australian and New Zealand organisations”.

“By integrating threat intelligence into their cybersecurity posture, organisations can reduce their risk and optimise their security investments, focusing on the controls that will make a real difference.

“Threat intelligence is an extraordinarily valuable tool in the fight against cybercriminals. It’s possible to point to any number of situations in which organisations have avoided significant damage and losses due to timely threat intelligence informing their response to attacks.

More in this category: « Cashwerkz picks Lechte as new CEO Empired appoints Darren Stahlhut to customer experience team »
BACK TO HOME PAGE
back to top