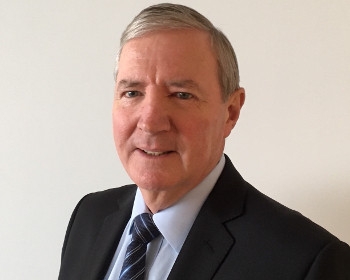 Clapham replaces former chairman, Vickki McFadden, who stepped down from the role in March 2018.

Commenting on his appointment, Clapham said: “I believe eftpos plays a critical role in the dynamic Australian payments landscape, with significant potential to provide even greater value to the holders of our current 46 million eftpos enabled cards.

“I am delighted to have the opportunity to lead the eftpos board in supporting Stephen and his management team in achieving our ambitious targets.”