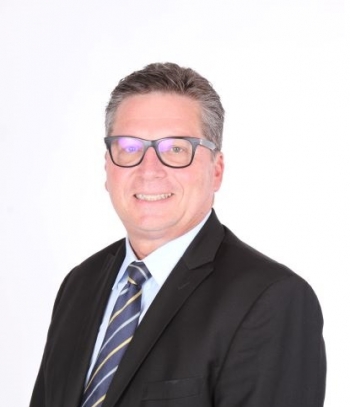 Ebbeck is charged with growing Automation Anywhere’s business in ANZ, building and helping organisations in Australia and New Zealand realise the combined power of RPA and artificial intelligence in re-engineering the modern workforce.

“The market in ANZ presents a unique opportunity for Automation Anywhere, with its fast-changing workforce and its economy shifting from traditional industries to services and professional sectors,” Jones said.

“Tim brings a wealth of experience guiding multinationals and local enterprises through huge transformations in this part of the world, and we’re excited to have him at the helm.”

Ebbeck was managing director of Oracle in ANZ until late 2016 and was also chief executive of SAP in ANZ and led SAP to its largest-ever four years in this market.

More in this category: « Redback gets new CEO as Livingston moves to advisory role Citrix boosts leadership with new appointments »
back to top