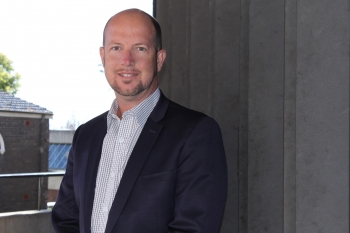 Parkes, a former Oracle regional director for Australia and New Zealand, is a 28-year industry veteran who has held a number of senior roles in companies in Australia, New Zealand, the UK and in the APAC region.

Parkes joins Certus from F5 Networks, where he was director of sales for 18 months.

Much of Parkes' career has been with Oracle, where he worked from 2008 to 2015 in various senior sales management roles, including as regional director ANZ for Fusion Middleware and headed Oracle’s organisational transformation sales initiative in the region.

He also worked in sales roles for major technology brands, including Avnet and Unisys.

“I’m thrilled to be joining such a highly respected organisation such as Certus at this point in its ambitious growth plan,” Parkes said.

“I love the challenge of developing new markets, driving business growth, as well as sales mentoring where I’m known as a change agent and have proven time again that implementing good discipline in a sales organisation is highly effective.”

More in this category: « Oneflare adds tech experts to leadership team Kingma takes senior role at QPC »
BACK TO HOME PAGE
back to top