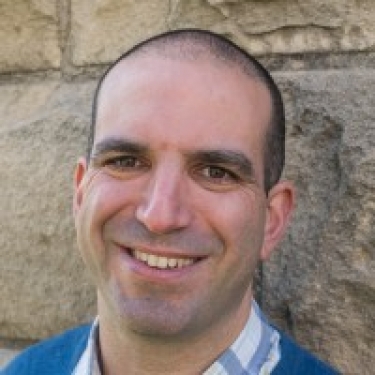 Airtasker says that over the last two years, Bernstein has developed Airtasker engineering into a “world-class team that has been able to deliver major infrastructure improvements while powering ambitious product initiatives including Airtasker Instant Booking and a platform for international growth”.

Prior to Airtasker, Bernstein held senior leadership roles in a number of high growth tech companies including Google Maps, Flare and YouTube.

“I’m super excited to be expanding Yaniv’s role in leadership so we can apply the learnings we’ve gained in data and engineering across the company.”

Bernstein said, “Airtasker has an enormous opportunity before it, but it is one with a high ‘degree of difficulty’. We have to be absolutely on our game, and I am devoted to building a high-performance culture of extreme ownership coupled with high levels of transparency and trust.

“Airtasker aims to have the best talent, working in an environment that nurtures top performance. Despite the difficult times we are in, that means that we continue to look to hire great people in engineering, product, data, growth and beyond.

“COVID-19 has presented a huge challenge to our community, but also an opportunity. My first 90 days as COO are focused on making sure the entire company is aligned and executing on a powerful response to that challenge. We’ve brought the combined brainpower of the entire company to bear, and there are some incredible ideas about how to empower our community of Taskers to earn an income from their skills in these difficult times.”