Toohey takes on CIO role at Me Bank 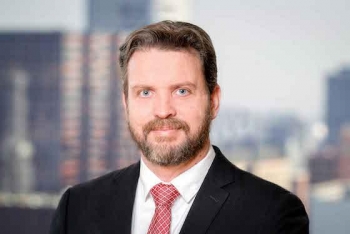 Ralston took on the role on an interim basis following the departure of Gay, who is now chief digital officer at sports betting company, CrownBet.

Toohey joins Me Bank from Bankwest, where he was general manager of delivery and engineering.

He previously served as CIO at Wesfarmers Chemicals, Energy and Fertilisers. Prior to that, he spent more than a decade at iiNet, first as IT manager and then as CIO.

Earlier in his career, he worked for WA emergency services body FESA and construction materials company Pioneer International, among others.

Toohey holds a Bachelor of Commerce degree from the University of Western Australia, and is a member of the Australian Computer Society and the Australian Institute of Company Directors.