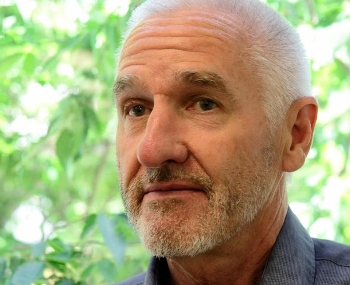 The Department of Immigration and Border Protection has knocked back an FOIA request from an IT workers' lobby group about the extent to which 457 visas are used in the IT industry because "the data doesn’t exist, we can’t find it or it’s all too hard".

IT Professionals Association director Martin Hale (below, right) said he had paraphrased the department's response, but that was essentially what it amounted to.

He said that the FOIA application had been lodged in April via the independent Right to Know website because of the high unemployment rates among Australian IT graduates.

"Having identified anomalies in ABS and immigration data in regards to 457 visas granted to overseas IT workers and hearing of multiple incidences where employers were bringing overseas workers in to replace locals in an effort to reduce wage bills, ITPA asserts that the information request is reasonable," he said in a statement.

The ITPA had sought the following information from the department for four categories of workers: database and systems administrators, computer network professionals, ICT support and test engineers and ICT support technicians: 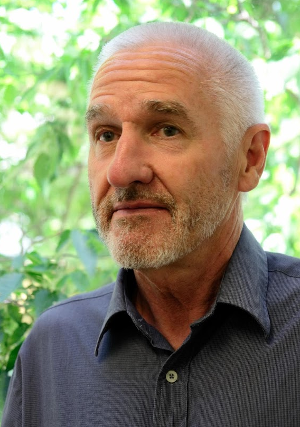 Hale said in June, the department had provided a small portion of the information — the number of visas issued in each category — that the ITPA had requested, but refused to disclose any additional data.

He added: "In doing so it proffered a range of sometimes contradictory excuses that included:

Hale said the ITPA was only trying to find out why so many local It graduates were finding it difficult to find work and why so many low-level IT workers were being brought in from overseas to do work that had traditionally been the entry point into the industry for these local graduates.

An external annotator who had gone through the department's response had said the response was “confusing”, that it contradicted itself and that the department had a “chequered history” in dealing with FOI requests.

Hale said he found it curious that the department "did not have any data on what market testing was done by organisations applying for skilled overseas worker visas to accurately identify if the skills were available locally".

"We are concerned that some categories of IT workers have been exempted from labour market testing obligations and re-assert previous claims that all categories of jobs in IT sector should be mandatorily subject to this testing through a process that is 100 per cent accountable and transparent," he said.

"Clearly, there needs to be an independent auditor and adjudicator to verify that skills are unavailable locally before any organisation can bring in 'skilled workers' from abroad to undertake IT professional roles.

"The ITPA has now been alerted to many examples where employers have used 457 visas as a tool to lower their total wages costs. Unfortunately, none of the sources are willing to be identified because of fear of repercussions from their employers."

Hale said that based on the unsatisfactory response from the department, the ITPA was calling on the authorities to "conduct an urgent review on how they are auditing 457 visa users and how they are responding to legitimate FOI requests".

More in this category: « Group calls for transparency in filling low-level IT jobs IT outsourcers get most H-1B visas, pay the least »
Share News tips for the iTWire Journalists? Your tip will be anonymous