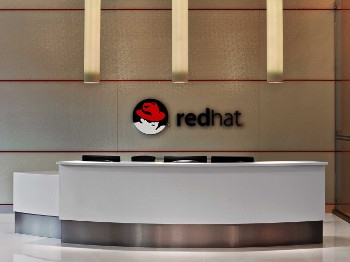 With an eye to being closer to possible lucrative federal government contracts, Red Hat has opened an office in the Australian capital.

A media release from Red Hat, the biggest open source company, said the Canberra office, its fourth in the country, was opened due to the increasing interest from government organisations and private companies in the area in Red Hat's  suite of offerings.

The appetite for open source in Australia's government sector, long a captive to Microsoft, has been growing in recent years.

In 2014, the Boston-based Acquia won a federal government contract to build up to 450 websites using the open-source Drupal software. The resulting CMS will be known as govCMS.

But in practice, there has been little movement on this on any big scale before the Acquia contract.

Microsoft has traditionally held sway when it comes to government contracts. It has even dictated some of the requirements that are needed for the democratic process in Australia.

Red Hat could well change that. The company achieved a milestone earlier this year when it crossed the US$2 billion in revenue.

The technology space is different these days, given the way Microsoft is falling over backwards to try and spread the message that it is friendly to open source.

It has tied up with many open source companies, Red Hat included, in a bid to have their technology run on its Azure cloud platform.

More in this category: « 'Ubuntu is everywhere' but Canonical is still in the red Want to get lost in Melbourne? Easy, just use Google Maps »
Share News tips for the iTWire Journalists? Your tip will be anonymous