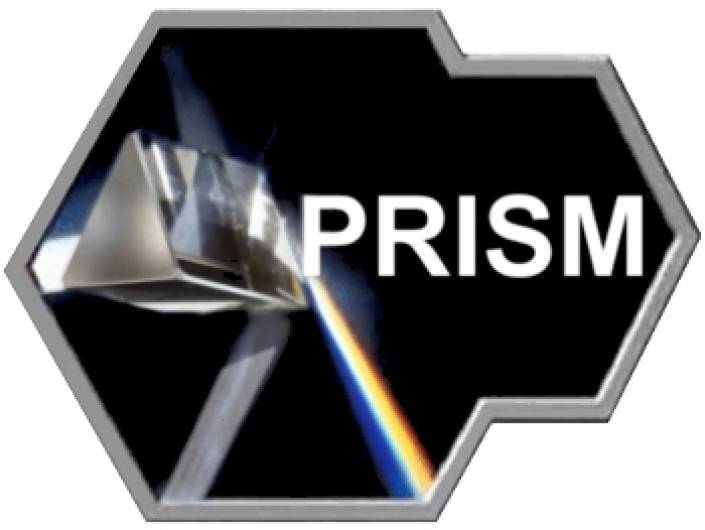 For more than a decade, the US National Security Agency has been scooping up the personal data of Americans and people around the world, at its own will and pleasure.

In its mission, which was surreptitiously given legitimacy by the Bush administration after the 2001 Trade Centre attacks, the NSA has been aided by British, Australian, Canadian and New Zealand agencies. There has been no shortage of data.

Britain's GCHQ has a prime spot for data collection, at the point where massive internet cables emerge from the Atlantic. And it's all sent to Uncle Sam.

In fact, there is so much material that the NSA is busy building a massive new data centre in Utah to house all the bits and bytes it has been storing away.

And now Australia wants to bring in laws to retain data for two years. It also has a whole new raft of so-called anti-terror laws, which it is trying to scare the nation into accepting.

But has the NSA's massive operation helped in any way to reduce the terrorist threat? Has it stopped any terrorist activity? Has it helped to predict any forthcoming problems that might create problems for the US (or its allies) in other parts of the world?

The NSA never saw Boston coming. It did not see the crisis in Iraq, caused by the so-called Islamic State, developing. It has not predicted even a single domestic gun massacre, despite having data to kill.

Yet nobody is asking how this will be achieved. Are the Australian agencies in some way superior to their American counterparts? Or do they have some secret weapon which the rest of the world does now know about?

Remember, the amount of data that Australia proposes to collect is minuscule in comparison to the NSA's treasure trove.

Abbott cannot ask the US to share its NSA data for the simple reason that it would be politically disastrous: first, he would be admitting that Australian agencies have been supplying the Americans with whatever they have demanded over the years, and secondly, he would have to traverse a legal minefield because the data is not housed in Australia.

The Australian spies, some of the best bureaucrats and worst detectives, would have to use data which is located in Australia. Hence their push for data retention within the borders of this country.

You'd have to ask: why isn't the media screaming out about this issue? Why aren't politicians being put under pressure to prove that their push to spy on residents has some logic behind it?

Abbott knows that the issue of national security can be used to wedge people. Political parties who oppose such laws would be accused of putting the country's security at risk. Journalists who accuse him of crying wolf ditto.

And given that most of the Australian media is controlled by one man - whose only interest is seeing that his media organs serve his business interests - the cry from the fourth estate is barely a whimper.

In his bid to pass these laws, Abbott is killing at least a couple of birds with a single stone. One, the Americans want data retention laws in place so that copyright infringers can be tracked. They want data on Australians to feed to their multinationals which will be trying to boost their sales in the 11 countries that are part of the Trans Pacific Partnership Agreement, a so-called free trade deal, that is being negotiated.

All the focus on national security is also helping to raise Abbott's standing in the polls. He seems almost desperate to commit Australian forces to join any activity that the Americans may undertake in Iraq - even though Australia's military assets are tiny. Leaders love a good war - it helps them no end, especially when the conflict can be styled as one that is between good and evil. And who is more evil at the moment than the militant group trying to establish an Islamic state in Iraq and Syria?

More in this category: « SumOfUs Facebook protest is a waste of time Film companies want US-style system to penalise downloaders »
Share News tips for the iTWire Journalists? Your tip will be anonymous