Twenty years with Debian on the desktop – and no regrets 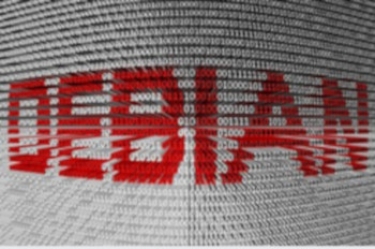 Two decades ago, I took on a task that had been about two years in the planning: changing operating systems from Windows to Linux.

It was in August 2000 that I finally took the plunge to use Linux without the back-up of a dual-boot system, reasoning that if I did not cut the strings at some point, it would never happen.

My choice of Linux distribution was Debian, something I have never regretted in the years since, as I have grown from a nervous novice to someone who can negotiate this operating system with something approaching confidence.

Prior to that, for about two years, I experimented with other Linux distributions, running first Red Hat and then Slackware, and trying to learn what I could to make the switch. I had to give up on both these distributions because they lacked a proper mechanism to update the whole system.

Debian had a good package management system in place, but there was a massive amount to learn before I could take the plunge. I do all my work on my computer and anything that is disruptive is a major issue. So I had to tread with care.

The local Linux groups were not overfly helpful; dismissive messages like RTFM — read the fine manual as some polite souls would translate it, and read the f*****g manual as the more realistic types would put it — was a common response I encountered. That made me even more determined to learn enough so I could do what I had intended to.

The main lesson that I have come away with is that it is always good to know what you are going to lose and what you have to gain in making such a switch. There are good points about Windows but, for me, the downsides were far too many. The steep learning curve with Linux was difficult, as was the fact that one would have to adjust to thinking in an entirely different way. But there are many positive points about Linux that far outweigh the negatives.

One of the downsides of Windows is the fact that one has to often reinstall the whole system. That is a rarity with Linux, unless one has hardware failures. Since 2000, I have reinstalled when I switched machines (twice) and when a motherboard gave up the ghost.

Else, I have upgraded my system online from one version of Debian to the next with very little difficulty. The first time it took 44 hours as I was on a 56k connection. At one point, there was a power fluctuation and everything went down. But when I restarted the process, it just picked up where it had left off and almost two days later I had a new version of Debian running. 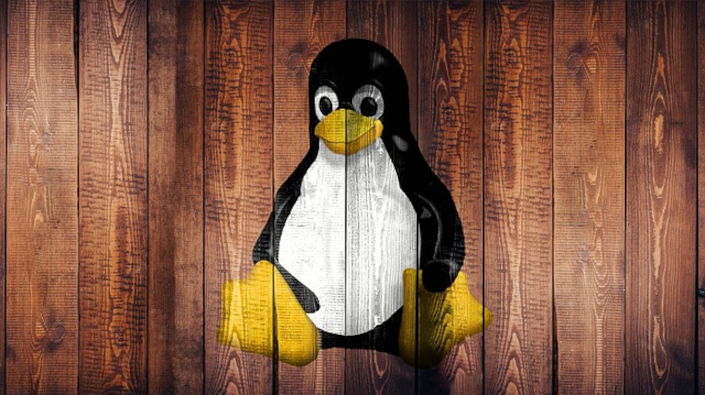 My system has broken just once during these 20 years, due to a bug in the common Unix printing system, the software that is used for printing on Linux. But I was able to ask around for help and fix the issue myself. Debian had a 64-bit version out well before Windows went that route and I started using it in 2006, when I switched PCs.

One of the wonderful features of Debian is that it has three streams of development. The stable version adds security updates during its lifetime; however, one is stuck with quite old software until a new version lands and this may take about two years.

But there is a second stream called testing, where the software is much more recent and things are not overly prone to breakage. After about six years of use, I switched to this stream and thereafter I have had no reason to complain that I am left behind with outdated applications.

The third stream, unstable, is meant for highly experienced users, people who can keep fixing their systems if they break, and actually enjoy doing that! In short, there is something for everyone in the Debian ecosystem.

It has helped to a large extent, that I began hosting my own website on Debian during these two decades. It certainly gives one confidence to be able to expose a server on the Internet and run one's own mail, DNS and website. Of course, it is also nerve-wracking, since one has to be on top of updates all the time.

Another major advantage of Linux is the choice of applications. If one app does not suit an individual, one can always look elsewhere. There are many people who package applications for different Linux distributions and these are often made freely available to anyone who wants to use them. When it comes to browsers, I have half a dozen on my PC and laptop.

And, quite often, total strangers come to your aid when approached. But it has helped to have experienced friends whom one can turn to and, in my case, UNIX guru Peter Giorgilli, who works as a developer for a company in Melbourne, and veteran Debian developer Russell Coker have always been there for assistance. Giorgilli, in particular, has taught me a huge amount and come to my aid when needed.

Linux offers many applications that are very well developed – but which have names that would drive a marketing droid mad. And they are often created for a reason that the developer has, not in order to cater to mass usage.

Take for instance, the DeVeDe application which is the best media manipulation tool I have used. It was created by a Spaniard, Sergio Costas Rodriguez, whom I tracked down and wrote about, so good was his software. And his reason for creating DeVeDe? He wanted to create a set of DVDs for his mother which contained recipes from a TV program that she loved.

Another major plus point of Linux is that I have not spent a cent on software over the 20 years of using Debian. There is plenty of software available to do everything one wishes to. Of course, there is a learning curve as with everything else. But it is well worth the effort.

Fixing issues on Linux is a logical process; once one has an issue and fixes it, the same procedure can be used the next time that issue surfaces. This is in sharp contrast to Windows where rebooting the system often seems to fix things, without one knowing how it was fixed. There is no voodoo associated with Linux.

Debian is a community Linux distribution that is developed by more than a thousand developers from all over the world. It is a technically sound distribution that caters to more architectures than any other. This is not to cast aspersions on other distributions; they have their good points too. But Debian has served me well over the last 20 years and I intend to use it for the next 20 (if I am around).

More in this category: « Why the ACCC is right and Google is wrong Aussie Broadband should level with users about price rise »
Share News tips for the iTWire Journalists? Your tip will be anonymous