Spy agencies should keep their noses out of foreign policy 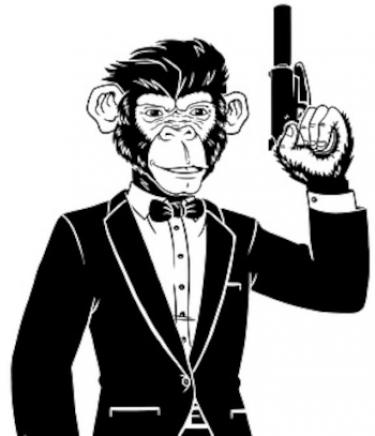 Image by andres_canito_sal from Pixabay

The Australian Security Intelligence Organisation — in what has been described as a rare public statement — has warned about foreign intelligence agencies who are using sites like LinkedIn and other social interaction spaces to groom and recruit Australians who have access to cutting-edge technology and sensitive information.

Mike Burgess, the head of the body, was quoted as saying: "Social media and professional networking sites are fertile hunting grounds for foreign spies trying to identify, groom and recruit Australians who have access to sensitive information."

The report was somewhat alarmist and raised the question of why a general warning had to be issued when the only people being targeted — according to Burgess himself — were academics or those with a government security clearances.

Why not contact likely targets and issue them a quiet warning? Why is there the need to do this with a megaphone?

The ASIO warning comes at a time when Australia's ties with China have never been worse and the report about this, in the Australian Financial Review, drove home the suggestion that Beijing was the only country being targeted by this claim.

In May last year, former prime minister Paul Keating issued a blunt warning that Australia's foreign policy was too important to be determined by intelligence agencies.

“The foreign policy of Australia should be made in relation to the tectonic plates of power in the world,” he told ABC radio. “That’s what should be making the foreign policy, not university dormitory chitchat which the intelligence agencies pick up in their signals intelligence and then that goes into the cabinet room … the great power here is China, which is going to have influence all the way through."

Burgess' utterance is one more indication that the spy agencies would very much like to determine the direction of foreign policy – much in the same way that happens in the US.

In that country, there are numerous ex-intelligence officials who appear as talking heads on cable news shows, pushing the public view on issues this way and that. Additionally, the intelligence and law enforcement agencies have not shown the slightest reluctance to hold back when it comes to trying to influence political developments one way or the other.

This is not the first time that an Australian spy agency has come out in public to try and skew the debate over foreign policy one way or the other.

But it is certainly something that the country can do without. There are elected officials to make policy and in a democracy it is best that it stays that way.

More in this category: « Apple spins better than Warnie as it backs down on AppStore commission NBN Co can seriously get in the way of communications »
Share News tips for the iTWire Journalists? Your tip will be anonymous