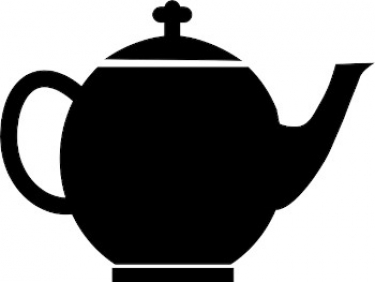 An op-ed in The Australian, which accuses journalists at the ABC and Guardian Australia of failing to provide balanced coverage of climate issues, conveniently avoids citing the full results of a study into electric vehicles, apparently to suit its own arguments.

In an article titled "ABC, Guardian journos should look under the hood when reporting on electric vehicles", the former editor of The Australian, Chris Mitchell, used, as one prop to drive his argument, a report in The Wall Street Journal in March.

The full study, which was reported by iTWire, said over the lifetime of a Tesla Model 3 and a Toyota RAV4, the EV emitted less than half the amount of greenhouse gases compared to the petrol vehicle.

But this conclusion apparently did not suit Mitchell, so he cherrypicked just the first part of the WSJ story, which said that before the Tesla rolled off the assembly line, it had generated 65% more emissions than the RAV4 – 12.2 tons as compared to 7.4 tons.

Those facts, however, seemed to be an inconvenient truth for someone who was accusing others of presenting "uncritical boosterism" on climate issues.

But in conveniently overlooking the entire story told by what was an excellent yarn in the WSJ — incidentally, owned by the same man who owns The Australian — Mitchell resembled those he was accusing of boosterism.

Whether EVs are a moral choice — as Mitchell claims they are, in the case of ABC staff — or a sensible choice, is immaterial. But telling the whole story is important and in this case Mitchell hid some inconvenient facts.

Towards the end of his op-ed, Mitchell wrote: "These are things [arguments against the use of EVs] journalists should be putting to EV spruikers. Time and technology will eventually sort most such issues out. It’s just that activist journalists with little understanding of technology, science or markets always want change now, ignoring the wider costs."

Indeed. And it is a good idea to report the complete conclusions from a survey, rather than pick what suits one's own arguments. It's called journalism.

More in this category: « Liberal Senator girds his loins for more humiliation by Facebook Barnaby Joyce makes Assange an issue in Australian federal poll »
Share News tips for the iTWire Journalists? Your tip will be anonymous