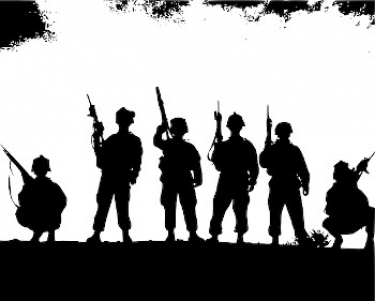 Once again, a federal government cloud contract has been handed on a platter to the American firm Microsoft, without local firms even getting a look in.

This appears to have become a pattern for the Coalition; it claims to support local businesses, but when some big contract is up for grabs, it looks to Washington for guidance.

The last time when this happened was in May when the American firm Amazon Web Services was picked to store data collected by the COVID-19 contact-tracing app.

No Australian company was asked to tender for hosting the COVIDSafe app data.

There are at least three Australian cloud firms which have been certified to the Protected cloud level, a certification which will run out on 30 June: Vault, Sliced Tech and Macquarie Government.

The case of Sliced Tech being overlooked is particularly puzzling since the company has already got a deal going with Defence, implementing a new enterprise student management system. The deal was announced on 7 May.

Why is the government reluctant to run a fair tender process and offer local firms a chance to bid for the big bucks? What is so alluring about American companies?

A big plus point about Australian firms is that they pay their fair share of tax. International firms try their level best to avoid paying what they should.

If the international firms were performing better than the locals, then one would have nothing to object about. But that is far from being the case. As an example, IBM has failed time and again, but still gets a gig; in the Defence contract announced last week, it will be the systems integrator.

Australia has a small IT sector and ignoring companies that have spent a lot to be compliant, all while paying lip service to helping them, will slowly kill the few that are capable of taking on international competition.

Australian companies are not asking for any special consideration. All that they want is to be treated equally. Is that too much to ask in your own country?

More in this category: « Cyber attacks: experts come out of the shadows to vent at length Australia outsources cyber security strategy to the US »
Share News tips for the iTWire Journalists? Your tip will be anonymous