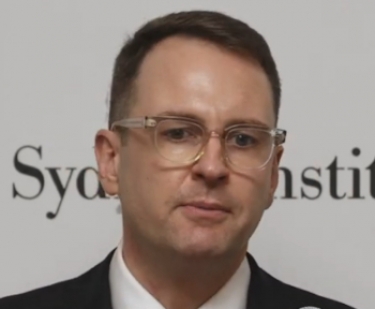 The Australian Government, it appears, does not believe in the old saying, "once bitten, twice shy". After being humiliated by Facebook once, when it tried to act tough over the media content laws which the government was trying to shove through Parliament, one government senator is looking to be shown up again.

Last time it was Treasurer Josh Frydenberg who played the role of Don Quixote. This time, it is an equally intrepid individual, Senator Andrew Bragg, who is out there, issuing threats to anyone who will listen that the government will legally force Facebook to cut deals with news outlets with which it has refused to bargain.

To recap, the government has been put under pressure by the major media organisations in the country to extract some money from Facebook and Google for the alleged losses that they have faced due to the activities of the two American digital giants.

Google played the whole episode quietly, signed up with some companies and generally acted like a good citizen, after some initial objections.

Facebook decided to show the government who was the boss and promptly cut off its news feed to Australia. Frydenberg had to eat humble pie and make additional amendments to the media law before the social media giant agreed to lift the ban.

The government painted this as a victory – but then doesn't it do that with every single thing? Nobody was fooled. The operative part of the media law was that some companies wanted to squeeze some money out of the two American firms. If one were to be realistic, what is being given away is even less than a rounding error for either firm. 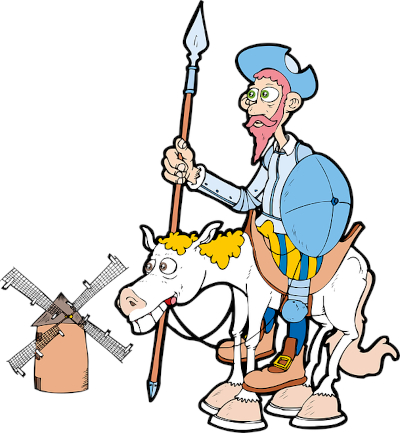 But with an election due before May next year, and the government having had one of its worst years to date, every Liberal is trying to put on a cape and act like Superman. Hence Senator Bragg's bold statements about "forcing" Facebook to negotiate.

There is a provision in the media code that companies which refuse to negotiate can be "designated" as recalcitrant and forced to come to the table. If the company in question does not open talks, then it can be fined up to 10% of its Australian revenue.

The Nine newspapers quoted the brave Senator Bragg as saying this morning: "We should seriously consider designating Facebook under the code if they fail to support Australian publishers.

“I am not surprised that Facebook has lots of problems at the moment. Their treatment of small and diverse publishers can only improve.” Of course, no doubt Senator Bragg understands perfectly the problems that Facebook faces because he has run several similar firms in the past.

Back in September, it was reported that Facebook had refused to deal with SBS and The Conversation when they sought deals under the news media content legislation.

It will be March before Treasury will hold a review to determine whether Facebook and Google have co-operated sufficiently to avoid legal measures being taken. That's how it is on paper.

In reality, Facebook holds the upper hand and it can easily show the government the middle finger again. The company hinted after the last stoush that it would retain the option to go nuclear again.

Facebook's vice-president of global news partnerships Campbell Brown said at the time: “Going forward, the government has clarified we will retain the ability to decide if news appears on Facebook so that we won’t automatically be subject to a forced negotiation.”

It looks like Senator Bragg is on slippery sand with his bold talk, but then perhaps he is drowning out reality in his bid to tangle with the metaverse!