Huawei: US keeps throwing mud, hoping some will stick 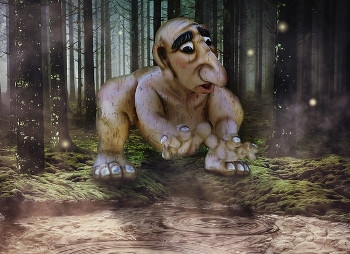 Hardly a week goes by without there being some news about the American Government's continued harassment — yes, that is the only word that fits — of the Chinese telecommunications giant Huawei as Uncle Sam pursues its goal of trying to get the firm to stop doing business in the country.

For all the talk, including a 2012 investigative report undertaken by Congress, Washington is yet to provide a single thread of evidence to show that Huawei has been involved in spying on US interests. (I have written about the NSA angle to the Huawei issue here.)

There is, of course, much innuendo and numerous references to "classified evidence" but as far as the public goes, or you and I, it is all mud thrown in the hope that some will stick. That is an easy task for the country where public relations was born.

The latest move against Huawei came last week when a ban was imposed on the sale of its handsets at retail outlets at US military bases in the country and abroad. Meanwhile, the Justice Department is carrying out an investigation to find out if Huawei has violated an embargo on sales to Iran.

Throughout this entire exercise, the reason that has been advanced is "national security". Here it is right at the start of the 2012 investigation report: "The threat posed to US national-security interests by vulnerabilities in the telecommunications supply chain is an increasing priority given the country’s reliance on interdependent critical infrastructure systems..." And it goes on and on and on in a similar vein.

The report, all 60 pages, contains not an iota of evidence that will stand up in court. Yet, we are expected to believe in the old mantra: American accusations valid, Chinese denials suspicious. There is more than just a touch of old-school racism about it. 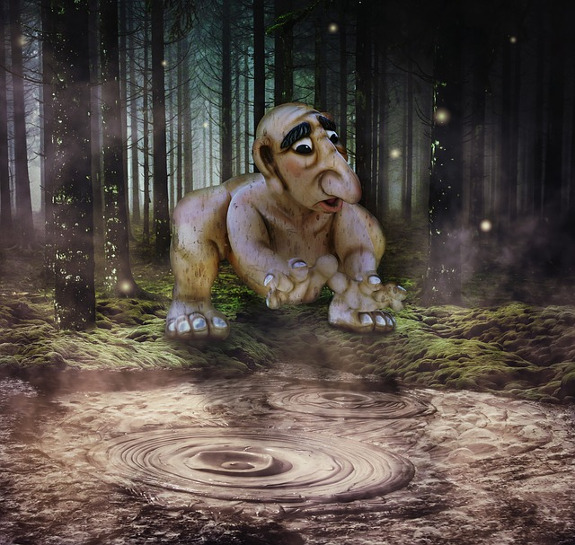 Washington has been throwing mud at Huawei for a long time.

Let's recall that the same "national security" excuse was advanced as the reason why the US overthrew President Salvador Allende of Chile, Mohammed Mossadegh of Iran and Hugo Chavez of Venezuela (Chavez later returned to his position after a people power protest).

Not to mention the invasion of Iraq in 2003 and countless other military adventures (hello, Vietnam!) all of which were due to the insecurity apparently felt in Washington. And let's not forget an exercise closer to home for us Australians, when certain events that transpired in 1975 led to the dismissal of the sitting prime minister.

In other words, this excuse can be used to justify just about anything. Exactly why a country which has something like 800 military bases around the world should be feeling so scared is difficult to comprehend. But then it is equally difficult to figure out why a country that has bases surrounding China should get so agitated every time Beijing makes a move either in the financial or political realms.

Adding to the pressure on Huawei is the ongoing trade row between the US and China. But make no mistake, targeting Huawei began much earlier and is evidence of the level of fear that exists in the US that China will overtake it in fields where it longs to dominate, mostly through proxies, as it has no means of doing so on its own.

Huawei is one of four companies that has the technical nous and the staffing resources to build the telco networks of the next generation, the much-hyped 5G networks. The others are ZTE (also Chinese, also in Washington's bad books), Ericsson and Nokia. Not an American company in sight.

But then neither Huawei nor China is to blame for that. Britain has taken a pragmatic route to dealing with Huawei by working with the Chinese behemoth so that any suspicions can be dealt with immediately.

Australia, which only asks "how high?" when the US asks it to jump, has adopted US instructions with glee, keeping Huawei from being involved in the national broadband network and more recently pushing the Solomon Islands to drop Huawei from a contract for an undersea cable. The contract was given to local firm, Vocus – and the Australian taxpayer will foot the bill.

Huawei is part of a working group drawn up by the Australian Department of Communications which includes other suppliers and carriers that will help to roll out 5G technology. The crossroads will be reached, no doubt, if and when Australia tries to keep the company out of participating in 5G networks locally. Both Vodafone and Optus are working with Huawei and new mobile entrant, TPG, is also expected to do so.

That moment of truth is likely to come in September when Australia adopts what some have dubbed the "anti-Huawei law" which has provisions to address any concerns about companies that are involved in future projects in the country.

Until then, one should expect the US to continue to cast aspersions on Huawei as often as it can drum up some cock-and-bull story about "national security".

More in this category: « Morrow says copper is slower than fibre. And in other news, the sun rose in the east... Govt has one IT policy: take from the poor, give to the rich »
Share News tips for the iTWire Journalists? Your tip will be anonymous