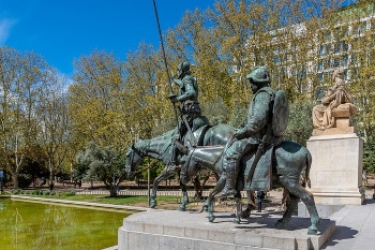 When politicians indulge in grandstanding on issues over which they have no control, the normal reaction is to ignore them and treat them with derision.

But when government-appointed functionaries also start indulging in the same kind of spin, in a bid to draw attention to themselves and get their mugs in the media, they need to be called out.

If one is wondering what this is all about, it concerns the gratuitous statements made by the eSafety Commissioner, Julie Inman Grant, about the acquisition of Twitter by Tesla and SpaceX chief executive Elon Musk.

Now if Inman Grant had vented on any topic under the sun on some forum or the other in her capacity as a private individual, one would have nothing to say. [It is important to note here that she is an external contributor to the defence industry lobby group, the Australian Strategic Policy Institute.]

But when someone in this kind of post attempts to comment on something about which they have absolutely no jurisdiction or control, it is a different kettle of fish.

Inman Grant made her statements to a Senate estimates committee – no doubt, because she was aware that some mainstream media outlet or the other would faithfully report what she said.

"If the first week of the chief twit's tenure is any indication, I think they have a bumpy ride ahead of them," she was reported as saying. 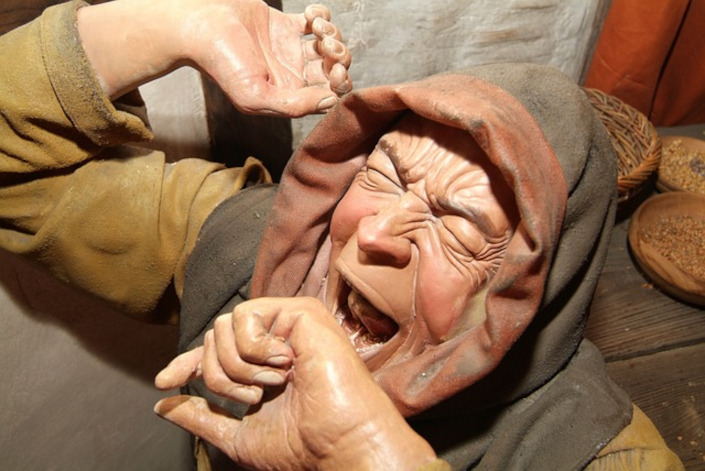 Image by Nuno Rebocho from Pixabay

"It's said that content moderation is not rocket science, but in some ways it's more complex and nuanced than that."

There has been a lot said and written about Musk's acquisition of the social media platform, most of it from that part of the peanut gallery that considers they must have a say in how a commercial social media company is run.

That is the point: Twitter is a commercial company, and Musk, no doubt, aims to make money off it. He has made plenty of money already, to the point where he is the richest person in the world.

Now that he has taken Twitter private, it is entirely up to him what rules he puts in place, or what he chooses to allow or disallow.

There is a simple solution for those whose delicate sensibilities are offended by the direction Twitter takes under Musk: simply get off the platform. The service is being provided free and anyone who lacks the IQ to realise that this means the user is the product needs to sharpen up.

Inman Grant said she wanted to find out if Twitter would recognise Australian laws, respond to regulatory requests and maintain escalation paths.

This is a silly statement. Every company, foreign or Australian, has to abide by the country's laws when they set up business here. If they are given a bye, then it is governments, both federal and state, that have to be taken to task.

If politicians are inclined to give this company or that a pass, then they should be held accountable. But one doubts if Inman Grant will go down that route, seeing that she owes her appointment to a political faction: the Coalition, and, more particularly, former communications minister Paul Fletcher.

Inman Grant worked for Twitter for a couple of years [2014-2016] as director of Public Policy in Australia and south-east Asia. But that was a long time ago and the technology industry has changed no end.

She would probably be better off spending her time looking at how the ABC siphons off data from children who sign up for iview and how to prevent that data from being sent to Facebook, Google, Tealium and Chartbeat.

This is something that politicians do not want to talk about, but one which Inman Grant can take up if she really wants to protect kids. Else, she can issue a statement on the ongoing COP summit or even the US mid-term elections. Some words on the T20 Cricket World Cup tournament would have as much meaning and relevance.

More in this category: « ABC's Trioli wants to know if IT systems can do without admin users Exactly what is wrong with a soldier earning his keep abroad after retirement? »
Share News tips for the iTWire Journalists? Your tip will be anonymous