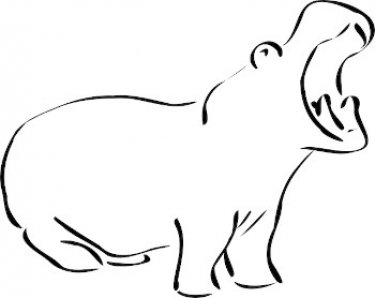 Google has come out of the blocks firing early in the week, with the company's Australia and New Zealand managing director Melanie Silva penning another op-ed for that friend of commercial entities, the Australian Financial Review, trying to again argue the case for the company not to be tied down by a mandatory code that governs payments to news publishers in this country.

But Silva only rehashes the well-worn arguments that she has used in what has sometimes been an exercise in misinformation and alarmism.

For one, she claims that the fact that full articles are not listed in Google searches means that it does not use news content. But the fact is that Google does use news snippets — which is a perfectly kosher practice under Australian copyright law — as a vehicle to display its ads.

All that the Australian Competition and Consumer Commission is asking is that Google pay a small fee for that. In a shared ecosystem, everyone can survive only if there is symbiosis; parasitic practices will result in only the host surviving, but not for long.

Silva also makes it plain that Google would like to operate in a web of mystery, with no information about its data practices being made known to news publishers. But then this is a shared ecosystem and one partner needs to know details about the other to get the maximum benefit from the system. Is that too much to ask?

There is also a bid to show sympathy for smaller news sites in Australia that would allegedly lose because of any agreement that the ACCC puts in place. This kind of faux sympathy is a waste of time as everyone knows Google is only interested in itself.

The most laughable line in this op-ed is this: "Google believes in sensible regulation, but everyone should distrust rules that give special treatment to some over others." Really? The search behemoth is putting this argument forward? Get real.

Silva's renewed bid to put these arguments out could be tied to the rumours that the US is planning to hit the company with an anti-trust suit before the end of this month. If that happens, then Google would be under great pressure to manage assaults on two fronts – and the Australian fight has morphed into something more serious than was first thought.

A company that makes billions should not baulk at forking out a very small percentage to keep the ecosystem healthy for all. That Google continues to do this is quite shameful.

More in this category: « Kaspersky raises the red FUD flag over Linux Spy agencies should communicate better with Australians about matters that affect the public »
Share News tips for the iTWire Journalists? Your tip will be anonymous