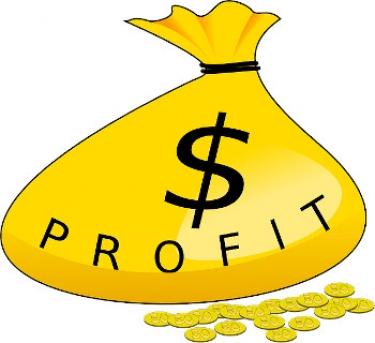 GitHub officials have kept silent in public about the protests staged at the venue of the company's annual user conference on Wednesday, but at a private media session chief executive Nat Friedman was quizzed about it.

Friedman told his questioner that when it came to doing business with the US Government, GitHub was merely a customer.

He added that while the company may not agree with every government decision, it could but use its voice to influence lawmakers, influence judges, and do philanthropic work to help communities.

In his view, this was the right way to participate in a democratic country.

Friedman also pointed out that Microsoft, which owns GitHub, had been the lone company to join a lawsuit filed in support of the Dreamers by Docker.

The sum that GitHub is getting from the US Immigration and Customs Enforcement is a pathetic US$200,000.

The fact that it is unwilling to give up what is chump change to cut ties with a government entity that separated infants from their parents at the US-Mexican border give one an indication of the values and ethics it espouses.

But then the culture at Microsoft — which would have now spilled over into GitHub — is one that values the dollar, the pound, the ryal, the dinar, the dirham and the rouble above everything else.

Microsoft co-founder Bill Gates has made no secret of his obsession with money. The most recent evidence of this came when he was interviewed by Andrew Ross Sorkin of The New York Times about the proposal by Democratic presidential hopeful Elizabeth Warren to impose more taxes on billionaires.

Gates, who was worth more than US$100 billion at the time the question was asked, appeared to be worried about a proposal that would at most take US$10 billion more from him. Does he think he can take that money with him when he crosses over?

With those values dominating the culture at GitHub, is it any wonder that Friedman is offering lame excuses to justify taking money from a body that presides over the separation of infants from their parents?