Exactly what is wrong with a soldier earning his keep abroad after retirement? Featured 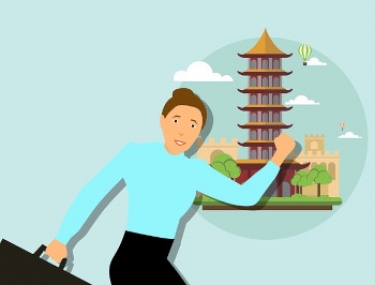 Australia loves to raise fears over anything to do with countries that it considers, well, below its exalted status, a status that exists only in the world of fiction.

The latest such reaction relates to defence personnel who have been allegedly approached to work with China's army. The matter came to light in the wake of news that former UK defence officials are earning a goodly sum in the Middle Kingdom.

According to the ABC, which often gets quite worked up about such issues, "Defence Minister Richard Marles has announced an urgent review into the existing rules and regulations, amid serious concerns Beijing is using lucrative contracts to try to lure former ADF personnel to train its military."

This smacks of hypocrisy given that Australia has no qualms over hiring ex-US Navy admirals who have potential conflicts of interest to advise on its submarine purchases.

It is telling that only one Australian publication, Pearls and Irritations, a blog run by ex-Australian public service veteran John Menadue, ventilated the details of a report about this in the Washington Post, asking, in part: "What confidence can Australians have in the soundness of this opaque, over-priced, strategically unjustifiable, and massively under-specified project?"

Additionally, many senior Australian politicians have barely walked out of Parliament after retiring before they joined commercial firms on lucrative deals. 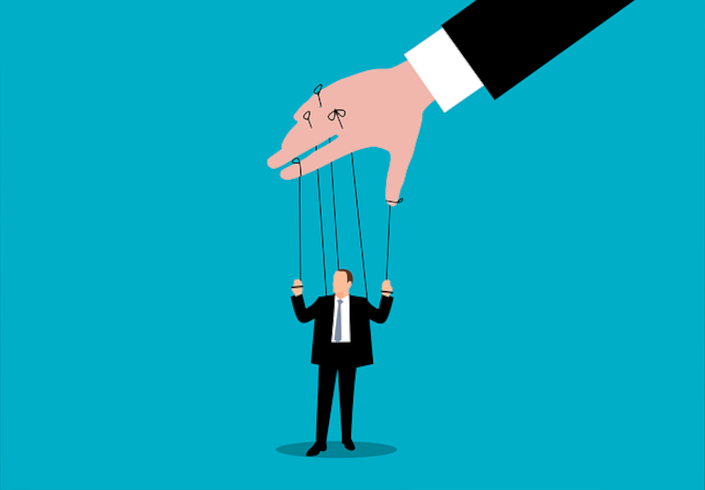 One can start with Andrew Robb (Landbridge) and the list goes on: Alexander Downer (Huawei), Christopher Pyne (Elbit Systems of Australia), Julie Bishop (Afiniti, a private US-based technology company) ... And you have the classic case of Labor's Sam Dastyari who had advanced to the stage of receiving money from Chinese benefactors.

Did they not have access to any of the country's secrets? Downer is the longest serving foreign minister. Pyne was in defence, Bishop in foreign affairs. I'm certainly not an expert on anything, but I'm willing to get that this trio knows more national secrets than any retired defence person.

Exactly what is wrong with any Australian going abroad to earn his/her daily bread is difficult to comprehend. Are there any laws against Australians providing their expertise — in any field — to companies or organisations abroad?

That has not been made clear. One suspects if curbs were placed on defence personnel going abroad to earn their daily bread after leaving the armed forces, then the number who sign up for service will drop by a good number.

The ABC on Wednesday trotted out the grand poobah, Dennis Richardson, to bolster the argument that Australian ex-defence personnel working for China is A Bad Thing.

Richardson kept to his normal mode; when asked what other countries he thought should be on the defence department's list [of countries for which Australians should not work], he replied "they stay in my mind".

Back in the 1980s, when the Western Australian Cricket Association attempted to ban former national captain Kim Hughes from playing club cricket in the state following his participation in rebel tours of South Africa, he went to the Federal Court and won a case against restraint of trade.

Pilots and others who go to other countries are only practising their trade. They could do likewise if the government tries to prevent them from earning their livelihoods. There is a clear precedent in the Hughes case.

But then given that the Federal Government is marching to the tune played in Washington DC, perhaps Marles cannot react any other way. When his masters in the US shout jump, he can only respond "how high?" Of course, he is not alone in this; every Australian Government since the mid-1970s has indulged in the same bowing and scraping exercise.

More in this category: « Grandstanding about Musk and Twitter is simply a waste of time Ex-chief of ASPI Jennings again pushing the anti-China line »
Share News tips for the iTWire Journalists? Your tip will be anonymous