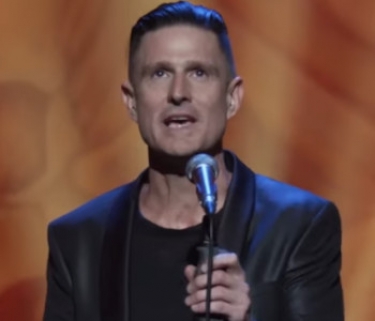 Wil Anderson wants to give young comedians a chance on the ABC. Courtesy YouTube/Universal Comedy

Well-known ABC personality Wil Anderson has bought into the claim that the broadcaster lacks young presenters by suggesting that he could act as some kind of overseer for late-night programs presented by young comedians.

The Age quoted Anderson as saying: "Let’s make something. Let’s get all these young people and give them more shows and do something in a slot – I don’t care where it is, it could be 10.30 on a Friday night, or we find a channel and we do it every night – let’s just invest in people.”

The debate over a lack of youth presenting on the ABC arose after the 8.30pm slot on Friday night was given to Fran Kelly, the former host of the news show, RN Breakfast. Kelly stopped hosting the show recently and it has been taken over by Patricia Karvelas.

Her selection was criticised by a number of writers — Thomas Mitchell, a culture reporter for the Nine newspapers, Luke Buckmaster of Guardian Australia and Osman Faruqi, culture news editor and columnist for Nine — but backed by Kelly's colleague, Karvelas.

ABC chairwoman Ita Buttrose labelled criticism of Kelly's suitability for the slot as being driven by "ageism". Kelly is 64.

But Anderson clearly agrees with the contention that the ABC is not doing enough to promote young talent, suggesting that a different comedian could host the show he had in mind every night. 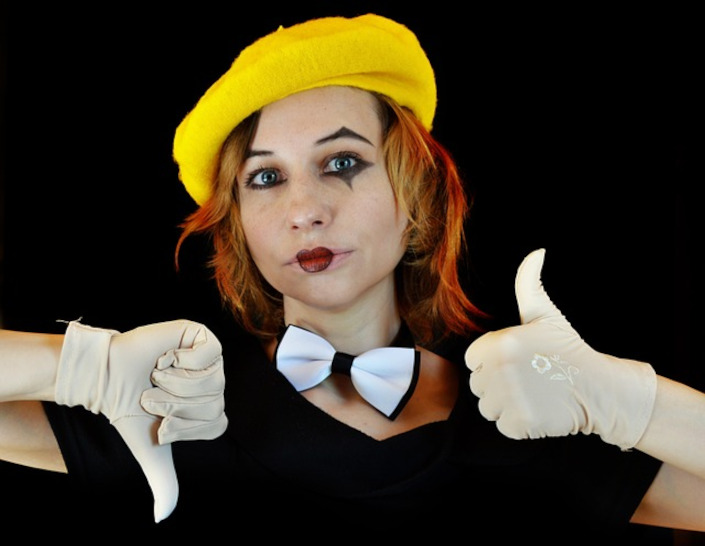 Image by Watercolor Artist from Pixabay

The ABC has said nothing about Anderson's views on the issue. He is a major draw for the broadcaster and has been so since he made his debut hosting The Glass House, an excellent political show, at the age of 27.

The claims about ageism by Buttrose and Karvelas fall flat in the face of the fact that Laura Tingle, the political editor for 7.30, has never attracted anything but praise for her contributions. Tingle is over the age of 60.

The same is the case for former Age political editor Michelle Grattan, now 78, who appears on radio quite often. She has never been called anything, but balanced in her approach.

But the ABC is like a mule when it comes to change and Kelly is likely to continue if only because of all the criticism. A good example of the corporation's ostrich-like attitude is the way it has experimented with Q+A (formerly Q&A) moving the show to Thursday, despite numerous warnings that this would reduce the viewership by a goodly number.

But given the alarming drop in audience numbers, the broadcaster has finally admitted defeat, and will return the show to Monday nights from next year onwards. However, it is unclear whether this will make a difference, given that it is now hosted by Stan Grant, a man who needs no audience or panellists, as he generally plays the role of all three.

On bringing in youth, the ABC is again unlikely to move unless audiences begin to drop beyond a certain level.

More in this category: « With nuke-capable B-52s coming, Albanese is now the new deputy sheriff Helping Optus spin breach fallout: the AFR shows the way »
Share News tips for the iTWire Journalists? Your tip will be anonymous