COVIDSafe app: much ado about nothing after all 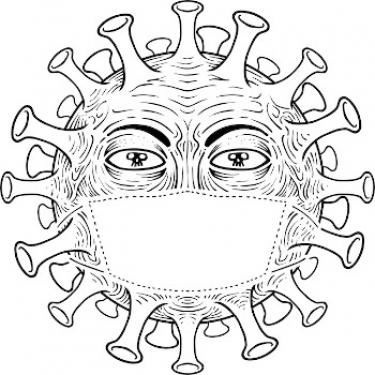 After all is said and done, the only organisation to gain from the development of the COVIDSafe contact-tracing app in Australia will be the cloud company AWS that earned about $710,000 for hosting the data collected.

The app is unlikely to be of any use in dealing with the coronavirus pandemic in the country, with just a single case being reported, according to reports on Wednesday.

After a lot of promotion and talk, the app was downloaded nearly 6.5 million times by Australians but has proved to be another dud.

When the app was launched, 6696 Australians had been identified as having the coronavirus. After that, 926 cases were registered but only 40 had the COVIDSafe app installed and allowed health officials access to close contact data.

And all the while the Prime Minister Scott Morrison and Health Minister Greg Hunt were both advocating use of the app as thought it would keep the end of the world at bay.

Google and Apple have now released their jointly developed Exposure Notifications System for use by contact tracing apps, but the Australian Government says it is not going to use it. The UK has decided to adopt the ENS.

So why did the government rush to develop the app? Was it to keep in touch with other countries that were developing similar apps? Did it want to keep up with the Joneses?

Or was it a case of overreach again, with the opportunity to gather more private data about citizens being too tempting to allow it to pass without trying to capitalise on it?

Whatever it is, it again shows singularly bad judgment in a matter relating to technology. Which is par for the course for a government that seems out of its depth when confronted with affairs digital.

More in this category: « Cosying up to the government won't improve things for the ABC. Better to go down fighting Only one man called the increase in defence spending for what it was »
Share News tips for the iTWire Journalists? Your tip will be anonymous