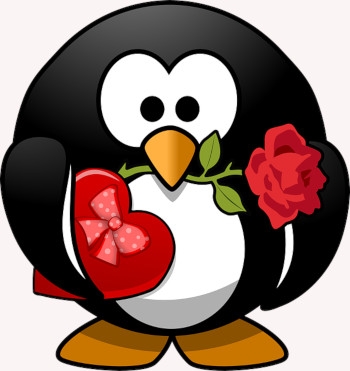 A little more than six months before Microsoft ends support for Windows 7, the South Korean Government is considering a switch to Linux, the country's Interior and Safety Ministry has said.

The Korea Herald reported that the ministry would be testing Linux on its PCs and, if no security issues were encountered, the government would slowly move to introduce Linux for its use.

Microsoft has said it would end support and updates for Windows 7 on 14 January 2020, and is advising users to switch to Windows 10.

The company has said Windows 7 users could upgrade to Windows 10 on their existing hardware, and obtain a full licence, if the hardware met certain requirements.

But it added that it would be better to move to a new PC with Windows 10 in order to take advantage of new hardware capabilities in the latest version of its operating system.

The Herald report said the Linux move was driven by concerns over the cost of maintaining Windows 7 in the absence of free technical support.

Moving to Linux and the purchase of new PCs was estimated to cost the government about US$655 million, according to the ministry.

Choi Jang-hyuk, the head of the ministry's digital service bureau, said the ministry expected to cut its costs by introducing Linux and also avoid dependence on a single operating system.

A switch will only be undertaken once Linux is tested to see its security when running on private networked devices, and also its compatibility with existing websites and software that had been built for Windows.

More in this category: « New Debian leader says decision-making an area that could be improved Move to pay Debian devs for project work rears its head again »
Share News tips for the iTWire Journalists? Your tip will be anonymous