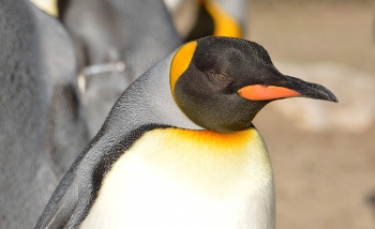 Image by Maren Gross from Pixabay

Linux creator Linus Torvalds has signed off on a change to terminology used by the project in order to make it more inclusive.

Maintainers proposed changing a couple of terms which could be offensive to people of other races, in the wake of the protests by the Black Lives Matter movement in the US.

The protests were sparked by the murder of a black man, George Perry Floyd, in Minneapolis, by a policeman.

The changes were proposed by Intel's Dan Williams, who wrote: "Recent events have prompted a Linux position statement on inclusive terminology. Given that Linux maintains a coding-style and its own idiomatic set of terminology here is a proposal to answer the call to replace non-inclusive terminology."

Recommended replacements for blacklist were blocklist or denylist.

Williams noted that there could be some exceptions. "Exceptions for introducing new usage is to maintain a userspace ABI/API, or when updating code for an existing (as of 2020) hardware or protocol specification that mandates those terms. For new specifications translate specification usage of the terminology to the kernel coding standard where possible," he wrote.

After a long discussion, Torvalds said the coding style could be pulled into the kernel tree. "The discussion has tapered off as well as the incoming ack, review, and sign-off tags," he wrote. "I did not see a reason to wait for the next merge window."