Debian announces end of support for Jessie after five years 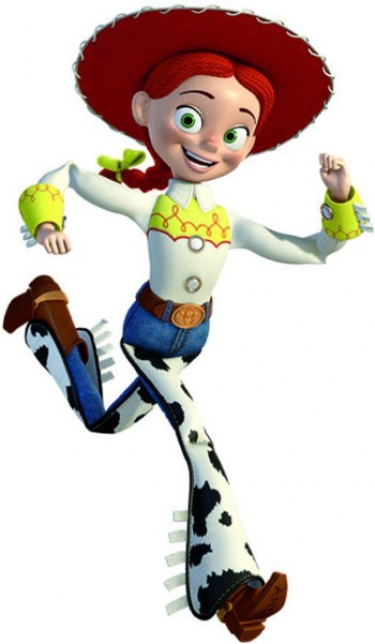 The Debian GNU/Linux project has announced that its distribution known as Jessie or version 8 has reached the end of its long-term support period on 30 June, five years after it was released on 26 April 2015.

A statement from the project said there would be no further security updates for Jessie, though a small set of packages would be supported by external parties.

Debian releases are named after characters from the film Toy Story. The current stable release is known as Buster or version 10.

Debian spokeswoman Laura Arjona Reina said the LTS team would prepare the transition to Stretch or version 9 which is the old stable release.

Debian has three streams of development: stable, testing and unstable. The final point update for Stretch will be out on Saturday.

"The supported architectures remain amd64, i386, armel and armhf. In addition we are pleased to announce, for the first time support will be extended to include the arm64 architecture."

Debian was founded in 1993 by the late Ian Murdock as a community Linux distribution. It now has thousands of volunteers, is available in 70 languages and supports a multitude of architectures.

More in this category: « Document Foundation looking at ways and means to pay the LibreOffice bills LibreOffice chief outlines issues facing free software project »
BACK TO HOME PAGE
back to top