With election nigh, the FUD machine has started to roll

A cyber security and information warfare researcher from the University of New South Wales has issued what can be only described as an alarmist warning that the forthcoming Australian Federal Election will attract social media manipulation, nation-state attacks and a "swarm of advertising and messaging in platforms as diverse as Facebook and WeChat".

This overblown analysis, by Tom Sear, is an indication of the FUD (fear, uncertainty and doubt) that so-called experts will seek to spread with very little basis. There are several reasons to be highly sceptical of such pronouncements and suspect that the only reason they are written is to gain publicity for the author.

Of course, the reference to nation states is code for China, not taking into account the fact that an anticipated Labor victory would mean that Beijing would be extremely foolish to try and influence any outcome. One can accuse the Chinese leadership of many things but foolishness is not among them.

Australians always assume that their country is the next most important on the world stage after the United States. And the reasoning that the forthcoming election will be under attack comes solely because there has been a hue and cry in the US over still unproven charges of Russian meddling in the 2016 presidential election.

Authors who indulge in scare-mongering never provide their readers with perspectives that are essential to understand what could transpire, as this would well nullify their own attempts to frighten the populace.

For one, the fact that Australia has compulsory voting means that attempts to prevent voters from exercising their franchise will be a waste of time. In 22 years, this writer is yet to encounter a single individual who is willing to pay a fine for not turning up at a voting booth and getting his/her name ticked off (You don't have to vote, just stuffing an unmarked ballot paper in the box will do). In the US, voting is voluntary and thus encouraging voters of one persuasion or the other not to vote is an effective tool to influence the outcome.

Sear writes: "As our phones get harder to breach, attacks on providers who transmit our data have increased." He cites no cases to prove his point. Actually, Android phones are becoming much easier to breach these days as Google adds feature after feature without bothering to secure older features. A glance at the blogs of some security companies would help open Sear's eyes. 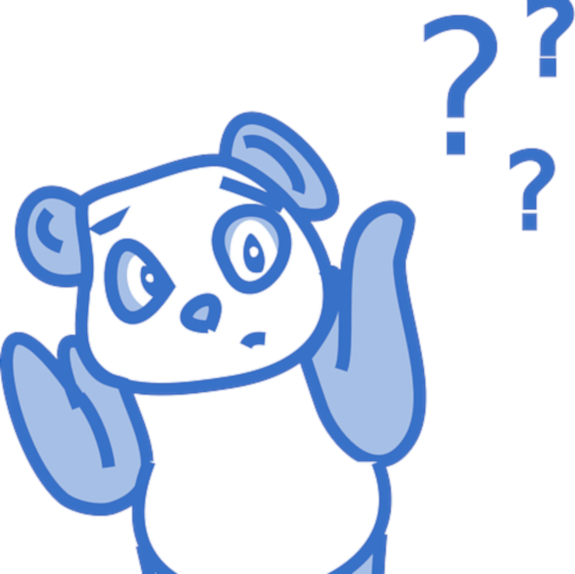 And then there's this: "Further, it’s possible sheer volume of traffic to manage may require the AEC to operate in a cloud environment. Presumably this would not be government infrastructure – so the AEC may become dependent on private corporations to store and secure our voting data."

This, again, is misleading and inaccurate. The Australian Signals Directorate has certified six cloud providers as being capable of storing top-secret government data: Vault, Sliced Tech, Macquarie Government (all Australian), Dimension Data (South African), Microsoft and Amazon Web Services (both American). These providers have Protected cloud certification, something about which Sear appears to be unaware.

In spreading this kind of FUD, Sear is emulating another academic: Nigel Phair, director of UNSW Canberra Cyber, who has gone on the record with the claim that it is not possible to separate the 5G core from radio access networks, one of the main arguments used by those who have tried to accuse the Chinese telecommunications equipment provider Huawei of spying for Beijing. Phair, of course, could have taken his cue from ASD chief Mike Burgess who has also spread this falsehood.

Another line from Sear that was risible was this: "It’s possible the movement of politicians around Australia through hospitality and air travel IT systems might be followed by cyber troops looking for vulnerabilities in their digital footprint for such hack and leak operations." What does he mean? It's also possible that the world could end on Tuesday, but then the opposite is true as well.

He writes: "Social media has created a political sphere of both overwhelming scale and precise targeting." Elections in Australia are won and lost in the middle, not on either extreme, something that Sear seems to have forgotten.

About the only credible claim that Sear makes is that there will be people digging for dirt online to cast aspersions on contestants in the election.

But when has that not happened? In the recent NSW election a video of Labor leader Michael Daley was found on YouTube; it contained comments about Asians taking jobs from Australian citizens. Released during the last week before the poll, it served to effectively spoil any chance Daley had of giving incumbent Premier Gladys Berejiklian a run for her money.

It is high time that academics and others realised that Australia is simply not such an important country on the world stage. People need to disabuse themselves of any notion that it is. And in drawing parallels with the US, one needs to bear in mind that one is comparing oneself with the world's lone superpower. National pride is all well and good, but it should not descend into silliness.

More in this category: « Wall Street Journal needs to get its digital act in order Vodafone's Berroeta has one thing in spades: chutzpah »
Share News tips for the iTWire Journalists? Your tip will be anonymous