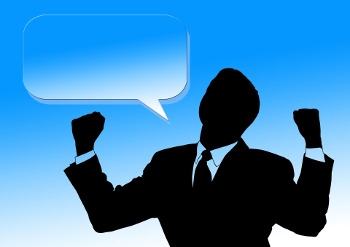 What is the first thing a politician thinks about after he/she has won office? His/her thoughts will invariably turn to how he/she can get re-elected. And every move made thereafter will be in pursuit of that singular objective.

Malcolm Turnbull is no different. His latest move, to abolish the 457 temporary worker visa system, and tighten the rules for such visas, basically caters to the anti-immigration lobby and seeks to get one person — the leader of One Nation, Pauline Hanson — off his back.

Those who have lived in this country for more than two decades would recall that in the 1990s when Hanson was on the rise, Turnbull's mentor John Howard did something similar: he co-opted her policies and thus neutralised her as an electoral force. What it did to society did not make any difference to him as long as he was re-elected.

Under the new system proposed, there would be two categories of visa, one lasting two years, the other four. The screening would be tightened, with industry being made to contribute to a fund that would be used to train Australian citizens who could fill specialised jobs, rather than bring in outsiders.

The main change would be that only the four-year visas would allow the holder to apply for permanent residence, and that after three years. The 457 has often been seen as a way to stay in Australia after the four-year term is over. 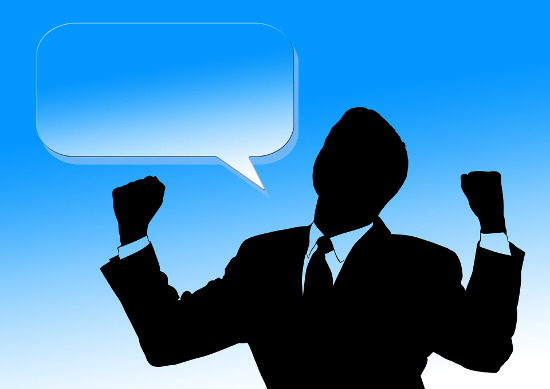 There is a global trend towards insularity which has manifested itself in the UK voting to leave the EU, the Americans electing Donald Trump, and right-wing candidates looking likely to make gains in national elections in Europe. The election in France, over the next three weekends, is being keenly watched to see if the right-wing candidate Marine Le Pen gets up.

Turnbull has faced a mountain of difficulty in getting legislation passed after scraping through to victory in 2016 as the Senate is split among numerous parties, all of whom he has to humour. His ratings are not particularly good.

Given that he is trying to gain mileage with the crowd that thinks Hanson and her policies are the future of the country. Can one really blame him for that?

But in the mess he has created, the business interests of the country may well be sacrificed. His broadband policy has been a shambles, reducing one tool that could help generate new business to what could well be called the earthworm of the Southern Hemisphere.

And business owners are not too happy about the 457 move; the existing system has helped them to hire whom they want, according to their needs.

Howard's policy was to talk one thing and quietly please the business and housing lobbies with his policies. Immigration intake figures were often announced on Friday afternoons so that they would be lost among the other news fighting for primacy on the weekend.

Turnbull is desperate for any kind of poll boost. So he has grabbed what is essentially something that his opponents in Labor have been pushing and made it his own.

The tech industry in Australia can think what it wants but to Turnbull his re-election is the most important thing on his agenda. Like British Prime Minister Theresa May, who called a general election on Tuesday realising that, once the talks on Brexit begin, her chances of re-election will start to recede, Turnbull will do what he can to ensure he is in the Lodge after the 2019 poll too.

The rest of the country be damned.

More in this category: « NBN: Wooden-faced Cormann turns down free, good advice Why Dan Tehan should have nothing to do with cyber security »
Share News tips for the iTWire Journalists? Your tip will be anonymous