The Internet is a utility. High time the govt realised that 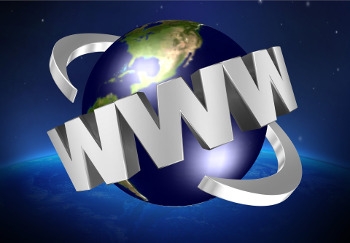 The cost of NBN fibre connections to some residences in the country, published in The Australian this morning, serve to make the Coalition Government look good, at least temporarily.

This should come as no surprise as the publication in question is a known backer of conservative governments.

One residence in Tasmania cost $91,196 to wire up with fibre. Others big numbers were $40,063 for a house in Mount Cotton, southeast of Brisbane, $86,533 for a Launceston bowling club and $41,304 for a business in Strathfield, in Sydney’s inner west.

It is logical to assume that it would have cost tons less had fibre-to-the-node technology been used.

But then what about speed? What about future needs? What about the fact that a good Internet connection, with speeds that do not vary like the wind blowing, is a necessity these days, not a luxury? Would one make the same criticism if that cost was for a line to supply cooking gas to some residence or the other?

These figures underline the fact that the Labor government made a big mistake when it decided to build the network on a for-profit basis. Water, electricity and gas were never built that way. 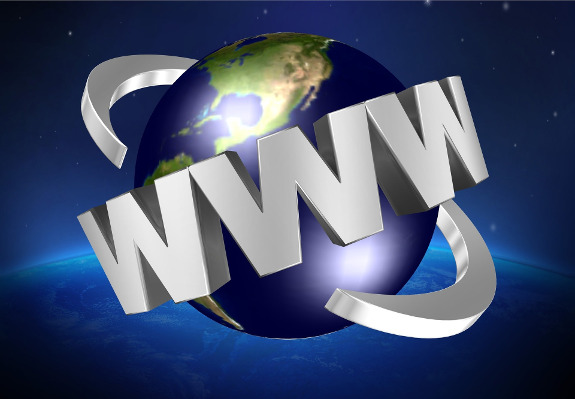 No, the NBN should have been built as a public service undertaking. After all, no minister is paying for it. The entire country bears the costs - and much in the same way that we pay for some welfare recipients who need more money, and some who need less, the taxpayer should have paid for it all.

Instead, the neo-liberal thinking that dominates many countries — the idea that government should be run at a profit — took over and we have a glorious mess to behold.

The fact that the Coalition is still seeking to blame Labor for the mess — when it shares more than equal blame — is an indication that people from both sides of politics know they have a dud on their hands. As the old saw goes, a successful child has many parents – and one who fails often ends up as an orphan.

Businesses depend on the Internet more and more these days. One can avoid costly meetings at the other end of the world by using video; one can do software development on the most intricate games and share the code no matter that developers are at different ends of the world; one can transmit compiled games to any nook and corner of the globe; and one can share scientific research with partners in any country. This is but the tip of the digital iceberg.

No doubt many users on FttN connections would consider those speeds a luxury.

Gigabit connections on fibre are the only answer if one wants steady, high bandwidth. And not for the rich only, that small fraction of the population that can afford to pay thousands or tens of thousands for an upgrade – as will be the case after 2020 when the current mish-mash rollout is completed.

We can all laugh cynically now as the mistakes of the NBN Co are unveiled, as ministers are shown up as being dullards, as tech advocates of this hue and that are shown up as toadies.

But we are laughing at something that is slowly becoming our lifeline to the rest of the world. We will not be laughing once the rollout is over, of that I am very sure.

More in this category: « NZ's Chorus more professional in its approach than NBN Co Four Corners NBN programme: what's wrong with the ABC? »
Share News tips for the iTWire Journalists? Your tip will be anonymous