RMIT's Gregory is spot on: the NBN Co corporate plan is another lemon Featured 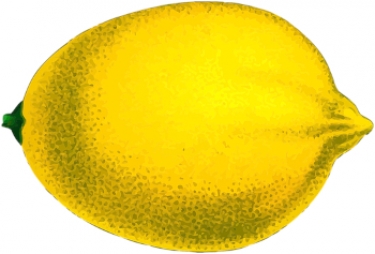 The NBN Co's new corporate plan has not attracted much scrutiny, probably due to the fact that the Morrison Government has now announced it will make the network mostly fibre. That has been the debating point all these years: the multi-technology mix network championed by the Coalition, versus the 93% fibre rollout advanced by Labor.

Thus far, I have only seen one op-ed about it, written by Dr Mark Gregory, an associate professor in the School of Engineering at RMIT University and the managing editor of the Journal of Telecommunications and the Digital Economy. He has not exactly been complimentary about the NBN Co's literary efforts, dismissing the plan as "another lemon".

Given that Gregory is not one to beat about the bush, I had a look at the 64-page document over the weekend, something I should have probably done on the day it was released. I have to say that he has hit the nail squarely on the head.

This line, from page 56 of the plan, probably sums up the whole document: "Management and the Board do not give any guarantee or assurance that the results, performance or achievements expressed or implied by these estimates will actually occur."

That sentence could have been at the start of the plan, so anyone picking it up to have a look would have known immediately that reading it was a waste of time.

The new plan predicts that even in full-year 2024, the company will still be making a loss. The net loss after tax for that year is projected at $900 million. So one has no idea of when the company plans to start replacing the red ink that has blotted every single quarterly result released over the years.

There is a lot of schlock in the 64 pages, unnecessary fluff [see below for a good example] which is irrelevant and a waste of space. The company provides few details about the essentials, but is strong on obfuscation. 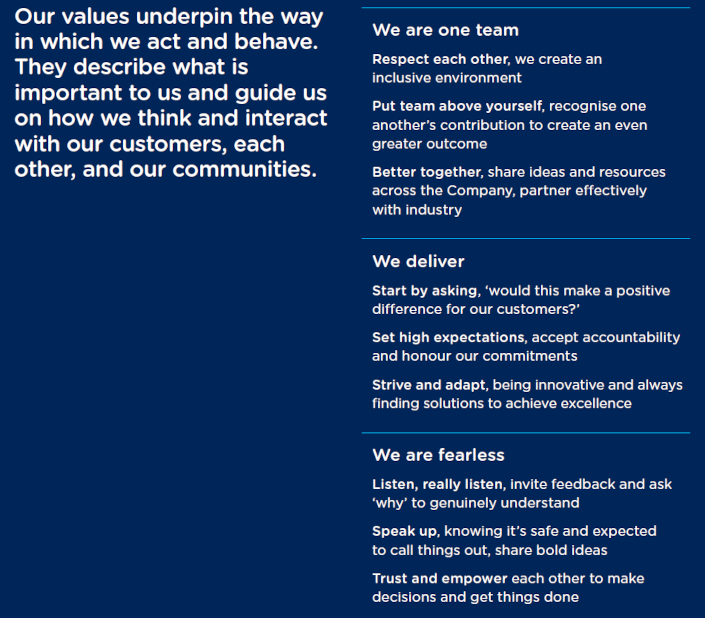 Anyone struggling with slow download speeds or unable to afford a decent NBN plan can take comfort in the fact that the NBN Co has plenty of values.

In the Corporate plan for FY17, the NBN Co forecast that it would earn $5 billion in revenue in FY20. But the actual figure was $3.8 billion. Thus far, the amount spent on the network is $57 billion, much higher than what has been touted by the Coalition all along.

It would have made sense for the NBN Co plan to outline the areas of cost blowout and what it plans to do, even at this late stage, to rein in expenses. You won't find that in the new corporate plan.

The NBN Co reminds me very much of the American invasion of Afghanistan. When the Yanks went there, they were driven by one desire, to exact revenge on Al-Qaeda for the terrorist attacks of 11 September 2001. Had they smashed the terrorist outfit and gone home, they could have called the mission a success.

But, no, they got distracted and started trying to reform Afghan society to create conditions where it would be safe for women, where people could get drinking water easily, where girls could go to school and so on. Wonderful things, no doubt, but they forgot that no power, not even the British empire, managed to stay in Afghanistan beyond a very short time. Somehow the Afghans prefer their own rulers.

Today, 19 years on, the Americans are still talking about withdrawing from Afghanistan. The mob whom they toppled, the Islamic fundamentalist Taliban, is set to take over when they leave. There's just one reason for this: they lost sight of their original mission.

The NBN Co has, similarly, lost sight of what one should have been its focus: building the fastest and most robust broadband network for the country, one that would stand the test of time.

It has plenty to say about society, the economic benefits of broadband (backed up by dodgy statistics), and every other subject under the sun. But, while its chief executives have been putting millions in the bank — the man at the head of the organisation is paid something in the region of $3.3 million — there has been little return on investment.

Most of the statistics are supplied by the consultancy firm AlphaBeta which has been shown in the past to excel in spreading high-grade BS.

The only impression one comes away after reading this plan, is that this is a badly managed company, with no plan other than to paper over its own failings and present them as success.

More in this category: « Australia fiddles while its citizen Julian Assange burns Linux lovers are dreaming when they say Windows will lose desktop war »
Share News tips for the iTWire Journalists? Your tip will be anonymous