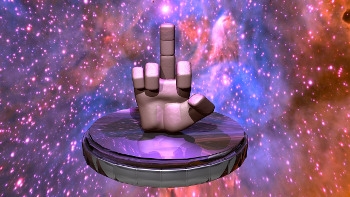 Google always gives as good as it gets. That has been the hallmark of the company that now owns both Web and mobile search and takes a big share of the revenue from advertising on both platforms.

After the company was hit by advertisers pulling their ads from its display network because they were appearing on videos deemed to be sexist, racist and extremist, Google has apparently decided to hit back and remind everyone who calls the shots.

The company hit back earlier this month, when it announced that henceforth no YouTube ads would appear on channels which had less than 10,000 views.

Last week, the news that Google plans to introduce an ad-blocking feature in both the desktop and mobile versions of its Chrome browser — which is the dominant browser on both platforms — was quietly leaked.

This will put pressure on all advertisers to conform to Google's rules which are said to be those defined by the Coalition for Better Ads in March. According to The Wall Street Journal, ad formats such as pop-ups, auto-playing video ads with sound and “prestitial” ads with countdown timers are deemed to be “beneath a threshold of consumer acceptability". 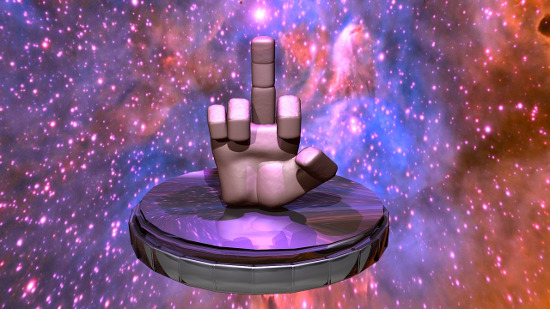 A prestitial ad is displayed before the page one is trying to access opens. Most such ads are large and cover the entire screen. Many big, so-called reputable companies run ads of this kind.

In other words, Google is telling advertisers, big and small, that all the fuss they made about Google's ad display network — YouTube, which was the offending site in this case, brings in a nice pile of cash — is now being repaid with interest.

Else, there is no possible reason for Alphabet, the parent company of Google, to consider such a measure. There are free ad blockers for Chrome which do a fantastic job of keeping these visual annoyances from appearing at all, if the idea is to improve the standard of ads on the net.

The WSJ said that in one possible application Google was considering, it could choose to block all advertising that appears on sites with offending ads, instead of the individual offending ads themselves.

In other words, site owners may be required to ensure all of their ads meet the standards, or could see all advertising across their sites blocked in Chrome.

No advertiser can ignore this development given that, over the two years from March 2015, Chrome's market share grew from 25.4% to 57.13%, according to figures available at Net Application's NetMarketShare.

Google can easily hire a thousand talented programmers to write software that will take care of the YouTube ad issues. Else, it can hire people to check manually if needed. It has sufficient funds in the bank and elsewhere too.

But when you are effectively the media — along with Facebook, Google collects practically all the advertising revenue that is derived from the Web — then you really don't have to bother about losing a few hundred million dollars due to ads appearing where they shouldn't. It will all return – with interest.

In the meantime, it is nice to remind everyone who is the boss and given them the collective finger.

More in this category: « Why Dan Tehan should have nothing to do with cyber security NBN Co provides more alternative facts, paid for by the taxpayer »
Share News tips for the iTWire Journalists? Your tip will be anonymous