Google balks at paying publishers a mite from its billions 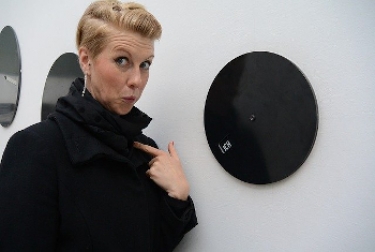 Image by Sarah Lötscher from Pixabay

Search giant Google, one of the companies that will be affected by a government-mandated code that will set a fee it will have to pay news publishers when it brings up their content in search results, is now saying it is doing these companies a favour by featuring their content in the results.

Whatever it lacks in terms of ethics and morals, one can never accuse Google of lacking chutzpah. It may not be in the same league as Microsoft, but it is close behind.

Last month, the government told the Australian Competition and Consumer Commission to draft a mandatory code because the digital firms had been dragging their heels.

Google, through its local managing director, Mel Silva, has been protesting against this move.

Another objection raised by Silva is that when an ad is brought up next to a clip from a news post, the company only makes money if the user who carried out the search clicks on the ad. But what about the money that Google salted away when the advertiser bought that ad?

Silva, adroitly, as all other Google bigwigs do, made her statements on a blog, so that nobody could question her. Of course, when inconvenient questions are asked via email — and I have asked such queries countless times — the company just stays silent.

If talks to work out a system do not go well, Google will play its next card – "we will be forced to leave Australia". It would be interesting to see what Prime Minister Scott Morrison and Co would do if things came to this.

Australia is one of five countries where English is the main language. That may make Google a bit more hesitant to pull out the "we-will-leave" card than it did with Spain. At that stage, one is sure that the US Government would get involved. Let's see how Morrison and his minions handle that.

More in this category: « Russian interference myth is alive and well Down Under Will Huawei talkshops clear the air or has the horse already bolted? »
Share News tips for the iTWire Journalists? Your tip will be anonymous