ASPI wants a clean Internet. Will washing with tap water do the trick? 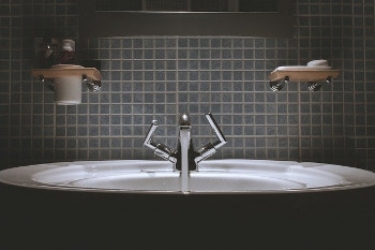 The only logical conclusion that one can draw from the latest inspired effort from the defence industry lobby group, the Australian Strategic Policy Institute — calling for ISPs to provide a clean Internet — is that the good people at this institute have been smoking some very strong stuff.

It could possibly be something like the greenish-brown grass my mates and I used to wait for back in the 1970s, hoping that our friends from the south Indian state of Kerala would bring back a bundle when they returned from their college holidays. It was very potent due to the tropical climate in which it was grown and just a couple of pulls at a chillum ensured perfect bliss.

Of course, it is also possible that the author of this paper, Tom Uren, a senior analyst in ASPI’s International Cyber Policy Centre, was influenced by all the measures that have been advocated around cleanliness during the coronavirus pandemic. And from there on, the extrapolation was easy: washing hands + sanitiser use = no virus. Hey presto, let's do the same with the Internetz and the viruses and malware that haunt the network will all be washed away. Much in the same manner that the Bible promises to wash away one's sins.

Another source of inspiration could have been that stable genius (his own words), the US President Donald Trump, who recommended recently that Americans drink disinfectant to get rid of the coronavirus. Again, the logic is inescapable: clean something and get rid of a virus. How can the Internet defeat this method?

Another plausible reason for this sudden deeply intellectual study is the fact that ASPI has not issued any of its half-cocked "research" for some time. There is an old saying that one needs to keep one's name in the headlines by any method in order to keep one's media profile.

It is noticeable that ASPI has tried to massage a sponsor who just made it public that they had quit throwing good money after bad: Telstra. That disclosure came only after iTWire publicised it though Telstra — with whom this writer has been dealing with since 2002 — is known to be a nitpicker when anything is written about the company. Yet the company missed repeated references in these columns to it being a sponsor of ASPI 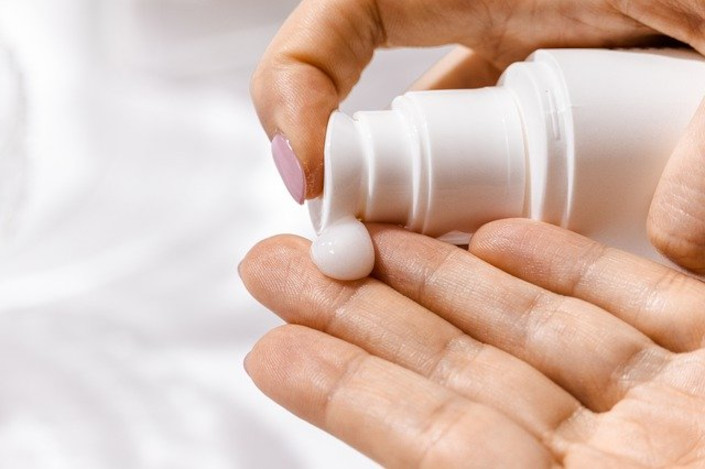 Image by AdoreBeautyNZ from Pixabay.

ASPI's plug for Telstra goes like this: "In Australia, ISPs, other than Telstra, don’t provide extensive default security protections to their customers." I'm not sure what extra protections ASPI wants an ISP to provide: security guards? video doorbells? guard dogs? angels with flaming swords as were claimed to be at the garden of Eden after Adam and Eve were cast out?

An ISP's job is to provide an Internet feed. End of story. Not to do your weekly shopping. Not to sleep with your wife/husband. Not to change your kids' nappies.

For the life of me, I cannot understand what they mean by "clean pipes." That pipes through which Internet cables run should be run through the clothes washer first? Or else rinsed with petrol? Or bleach? How about kerosene?

It appears that what ASPI wants ISPs to do is to block websites – which some authority, most likely one which has the imprimatur of ASPI (hey, ASPI could earn some money by being nominated as the one who decides what is safe to watch and what is not) lists. This is very much in keeping with the thinking of Republicans in the US, people who think that Momma and Pops know what is best for you. Nanny state, here we come.

It is instructive that ASPI does not even once mention the use of encryption to make the Internet safer. No, that would not wash with its government supporters, especially people like Mr Potato Head, the Home Affairs Minister, Peter Dutton.

The frightening thing is that ASPI claims its International Cyber Policy Centre is a leading voice in global debates on cyber and emerging technologies and their impact on broader strategic policy. This is a clear case of the blind leading the blind and generally people who follow in the wake of false prophets like this end up in the ditch.

More in this category: « Aussie Broadband using COVID-19 as an excuse to raise prices Hypocrisy, thy name is Tim 'Wolverine' Wilson »
Share News tips for the iTWire Journalists? Your tip will be anonymous