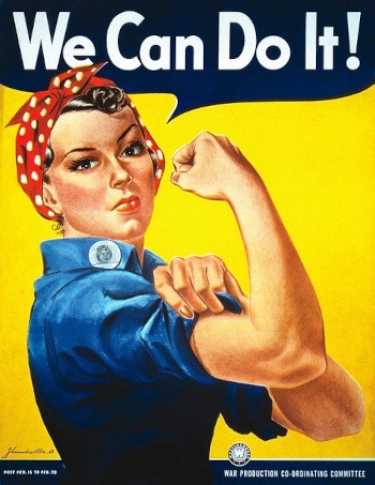 The head of the defence lobby group, the Australian Strategic Policy Institute, believes that bolstering Australia's defence is part of the solution to the current bilateral crisis with China.

In an op-ed published by The Australian, Peter Jennings said decades of diplomatic nuance had delivered nothing and, "Saying what is authentically Australian and defending our national values just may work".

He referred to a defence department strategic update in July which said that conventional war, “while still unlikely, is less remote than in the past”, adding: "The strategy unveiled a major new effort to increase the range and hitting power of the Australian Defence Force."

At the same time, many business leaders and some politicians have called for dialling down the rhetoric because of the fact that China is an important export market.

ASPI, which claims to be a non-partisan, independent think-tank, is funded by the Australian Government and also a huge array of defence and technology companies from around the world.

With money pouring in from all these sources — and also the governments of six countries plus NATO — how ASPI can claim to be independent should rank among one of the wonders of the modern world.

In his op-ed, Jennings claimed that in the last financial year ASPI had received 3% of its funding from the Australian defence industry. But he made no mention of the money that flows in from foreign defence companies and numerous other sources.

American State Department funding for ASPI rose by 367% over the last financial year, according to the organisation's annual report which was recently tabled in Parliament, despite carrying a date stamp of October 2020. The tabling of the report at this time means that it cannot be subjected to any scrutiny by Senate Estimates.

The US Government paid ASPI $1,369,773.22 in the 2019-20 year, but exactly how this money was spent is not clear. A large percentage of ASPI's research and activities are driven by the hawkish stance it takes on China.

Jennings also claimed that ASPI had gained in credibility because one of the 14 demands issued by China recently was to shut down the institute. But then while nobody else has asked for the institute to be shut down, many commentators and analysts have pointed out that its hawkish stance on China is one of reasons why many Australian politicians have chosen to attack China, thus vitiating the atmosphere.

Jenning's tactics are well-worn ones: hype up the fear factor so that countries in the region will stock up on arms. The arms industry will be laughing all the way to the bank and drop a few more crumbs ASPI's way. The US and the UK used to do it in the Middle East during the 1980s and 1990s, despite the fact that arms supplied to countries in that region would be needlessly used for bloodshed, and not to defend against an attack.

It is strange that while business leaders and analysts are calling for calm, Jennings is beating the war drum.

But then, perhaps, he has to do it, because if the funds dry up, then he will be a goner.

More in this category: « ACCC chief should be wary of Google's tactics in Fitbit case Fletcher trying to prevent a follow-up to ABC's Canberra Bubble »
Share News tips for the iTWire Journalists? Your tip will be anonymous