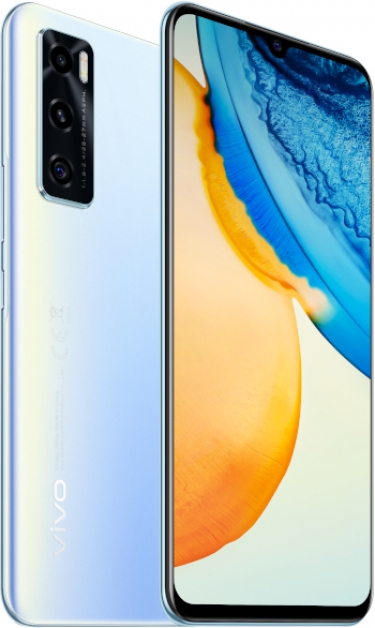 Chinese smartphone vendor vivo has launched another two smartphones in Australia, with the Y20s and Y70 smartphone being part of its next gen Y Series.

The company introduced its first phone to the market in August, venturing out with the $999 X50 Pro that offered 5G technology.

The Y20s and the Y70 are both aimed at the 4G market and offer decent specs at very reasonable prices, with the former retailing for $299 and the latter for $449.

“We are thrilled to share the next gen Y Series with Aussies, especially with such accessible price points – we want everyone to experience the latest in technology, and we hope this new series delivers just that.” said vivo Australia managing director Fred Liu.

“The Y20s introduces an all-new side touch fingerprint scanner, so Aussies can unlock and access features quickly without fault, while, the Y70 comes equipped with ultra-fast 33W FlashCharge – something never before seen in a vivo smartphone at this price point.

“These are just a few of the many innovations the Y Series introduces to help deliver affordable experiences without giving up the luxury features we know Aussies have come to love.” 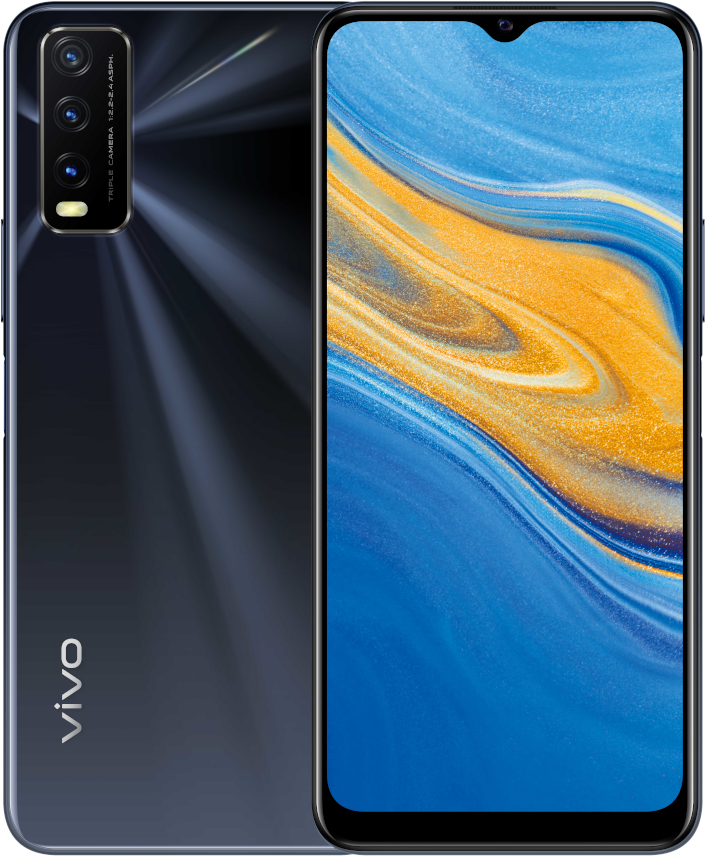 Unlike many other models in the same price bracket, it has both facial recognition and a fingerprint scanner which is side-mounted.

The device has an AI triple camera with portrait mode (13MP + 2MP + 2MP) plus an 8MP front camera and comes in two colours: Obsidian Black and Nebula Blue.

It will be sold in-store and online by JB Hi-Fi, Big W, Officeworks, Mobileciti and Amazon.

The Ultra Game Mode has a new Esports Mode with AI Turbo Boost, which is claimed to bring intensity to everyday game action. It is built with customised audio effects and stereo sound.

The Y70 has a 4100mAh battery with ultra-fast 33W FlashCharge, a feature which is new to vivo smartphones at this price point.

Both models have vivo's customised version of Android which is called Funtouch OS; these devices have Funtouch OS 11 which is based on Android 10.

The Y70 is available in Gravity Black and Oxygen Blue and will be sold in-store and online by JB Hi-Fi, Big W, Officeworks, Mobileciti and Amazon.

vivo is one of three well-known brands owned by B.B.K. Electronics, the others being OPPO and OnePlus. 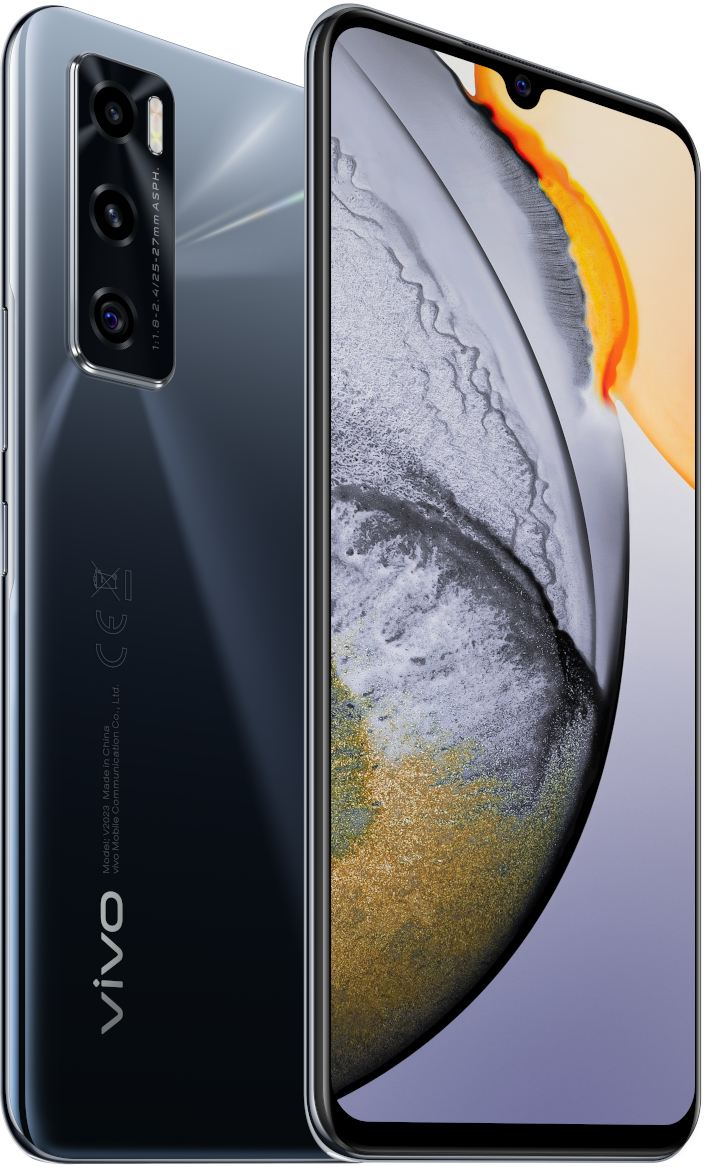 NFC Only in PL