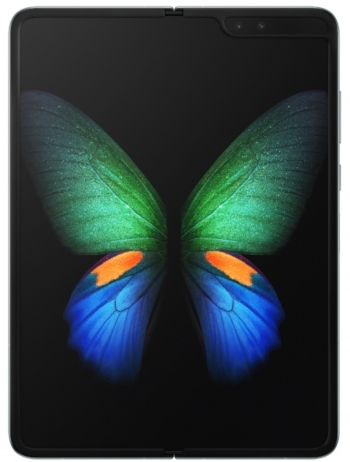 Smartphone manufacturer Samsung Electronics has announced that it has fixed the issues that caused it to put off the release of its Galaxy Fold foldable device and will be releasing it in selected markets in September.

The company was forced to put off the launch of the Fold indefinitely in April, after reports of the phone, which costs almost US$2000, breaking or showing bulges or blinking screens after it was handed out to select reviewers.

In a statement issued on Wednesday, Samsung said it had made improvements to the device "to ensure consumers have the best possible experience".

Specifically, Samsung said the following design and construction changes had been made:

Earlier this month, Samsung chief executive D.J. Koh admitted that he was to blame for the Galaxy Fold debacle, telling a media group in Seoul that he had pushed the project through.

In Wednesday's statement, the company said: "Along with these improvements, Samsung has also been continuously working to improve the overall Galaxy Fold user experience, including optimising more apps and services for its unique foldable UX.

"Samsung is conducting final product tests to make Galaxy Fold available to consumers starting from September in select markets. Availability details will be shared as we get closer to the launch."

The South Korean conglomerate has faced major issues with its products at least twice before this. In 2016, the company faced a huge problem with its Note7 device, with numerous reports of spontaneous combustion. The company was forced to pull the device from sale, in what was seen as a botched response to a serious problem.

And in 2013, Samsung had an issue with washing machines in Australia and was forced to recall something like 150,000 of them. Then, too, the company did not act in time.