Researchers say fingerprints not as foolproof as thought Featured 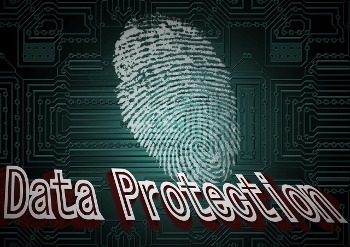 Smartphones can be fooled by fake fingerprints that are made up of several common features found in human fingerprints, researchers at New York University and Michigan State University claim.

The researchers were able to use computer simulations to create so-called "MasterPrints" that matched genuine fingerprints about two-thirds of the time.

A report in The New York Times said the researchers had not tested their findings with actual phones.

While other experts said the matching rate would be much lower in real-life condition, the findings raised troubling issues about how effective fingerprints could be as a form of smartphone security.

"If all I want to do is take your phone and use your Apple Pay to buy stuff, if I can get into 1 in 10 phones, that’s not bad odds," said Adler, who studies biometric security systems. 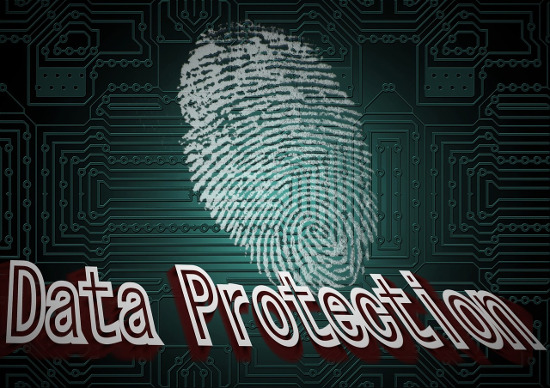 In their paper, published in IEEE Transactions on Information Forensics and Security, the researchers said the sensors embedded in smartphones were usually small which meant that the resulting images were likewise small in size.

"To compensate for the limited size, these devices often acquire multiple partial impressions of a single finger during enrolment to ensure that at least one of them will successfully match with the image obtained from the user during authentication," the paper said.

"Further, in some cases, the user is allowed to enrol multiple fingers, and the impressions pertaining to multiple partial fingers are associated with the same identity (ie, one user). A user is said to be successfully authenticated if the partial fingerprint obtained during authentication matches any one of the stored templates."

Dr Nasir Memon, a professor of computer science and engineering at NYU’s Tandon School of Engineering and one of three authors of the study, said: "It’s as if you have 30 passwords and the attacker only has to match one."

The other two authors are Aditi Roy, a post-doctoral fellow from the Tandon School, and Arun Ross, a professor of computer science and engineering at Michigan State.

Dr Memon said the study had found that if one created a magic glove with a "MasterPrint" on each finger, then one could gain access to 40% or 50% of iPhones before the five-time limit for trying ran out.

Asked about the research, an Apple spokesman, Ryan James, said the probability of fooling the iPhone’s fingerprint system was 1 in 50,000 with one fingerprint enrolled.