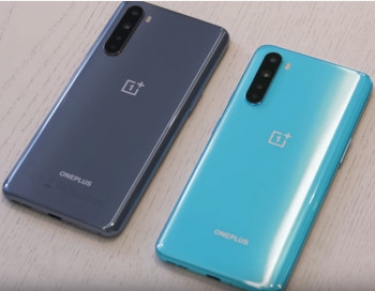 Six days ahead of its launch, details of the OnePlus Nord, the next device from the well-known Chinese smartphone maker, have been revealed by its global director Carl Pei during a chat with popular American gadget reviewer Marques Brownlee aka mkhbd.

Pei, who sported the new OnePlus buds during the online chat, discussed many aspects of smartphone design and marketing with Brownlee, providing insights into many things that people are curious about, but rarely have a chance to explore.

For example, Pei said the cost of adding NFC to a phone cost just $4, while IP certification, the rating that tells the user the phone can withstand a dunking in water, would cost about $15.

He said the IP68 rating meant that the device had been tested at a depth of 1.5 metres of water for 30 minutes. Testing was done by shooting a powerful spray of water at the phone and weighing it after the test to see if any water had remained inside.

Asked about display costs, Pei said an AMOLED screen cost twice as much as an LCD display. But the most expensive displays were the curved ones due to the error rate, he added. 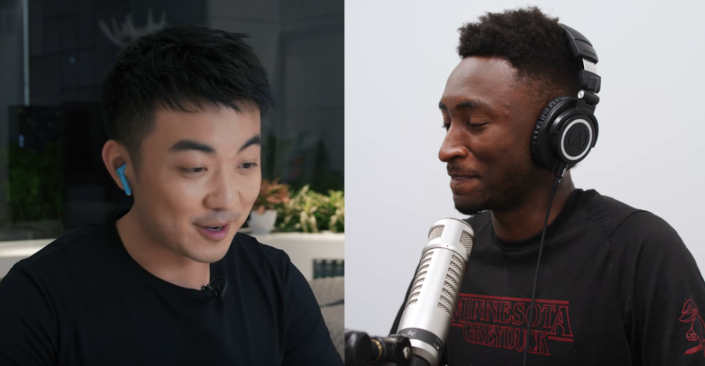 Brownlee asked about the cost of adding faster refresh rates which are becoming more and more common these days, with a number of recent releases having 90Ghz refresh rates and some even going as high as 120Ghz. To this, Pei responded by saying it was mostly about volume because that would reduce the cost of adding this feature. But, he added, the final consideration was to make sure that the scrolling was always smooth.

Askd about batteries, he said one consideration was that the phone should not become too thick because of increasing the battery size.

Pei said several prototypes had been developed as is usual, but ultimately the decision was to go with a design that could be readily identified as being a OnePlus phone. Some of the prototypes he showed Brownlee included rear cameras in a L-shape but the final design had the traditional rear camera design of the OnePlus – all the three cameras were in a vertical strip on the right-hand side.

Asked about the cost of having a headphone jack, Pei said this had to do with mechanical design more than anything else. It was a case of thinking whether the space occupied by that jack could be put to use better.

He added that with wireless headphones becoming more and morepopular and also much cheaper as a result, the case for including a headphone jack was now not that strong.

Brownlee was also curious about product design, asking how much in advance this was finalised; he made reference to leaked product images in some other cases and asked whether a company would consider changes due to the leaks. Pei replied that ideally the final product design was done and dusted nine months before launch. That was the best case scenario, but OnePlus at least got its design done six months in advance, he added.

The OnePlus Nord is due to be launched on 21 July in Europe and India. The launch will be at 2pm AEDT, with the function to be an affair featuring augmented reality. OnePlus has encouraged those who want to watch the launch to download the OnePlus Nord AR app.

Customers in India will have to pay 499 rupees (A$9.55) through Amazon India to place pre-orders. Another incentive to buy is the offer of a OnePlus Bullets Wireless V1 headphones and a phone cover for those who buy the device by 31 August.

More in this category: « Optus offers 'unlimited data for a day' top-ups OPPO announces new technologies for flash-charging »
Share News tips for the iTWire Journalists? Your tip will be anonymous