Jolla (Meego), Sailfish, whatever set to compete in the smartphone market Featured 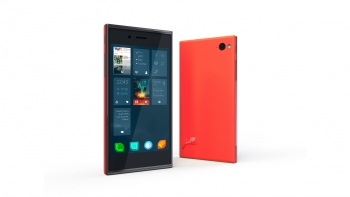 As if four mobile OSes are not enough – Jolla, formerly Meego has had a rebirth.

Meego was a Linux based OS formerly developed by Nokia/Intel as its attempt to counter Android on smartphones, tablets, TVs, in-vehicle computers and all manner of embedded systems. It was subsequently dropped by the Linux foundation in favour of Tizen where most efforts have been concentrated since.

Jolla is the new enterprise of a ‘clutch of former Nokia executives’ who Stephen Elop, Nokia’s new CEO removed from power in the attempt to regain its market position.

Sailfish has a multi-tasking kernel (runs two or more tasks at once) and that is the main difference between it and Android and iOS (but not Windows Phone and BlackBerry 10). It is also purportedly compatible with Android apps and those that ran on the Nokia N9 although we suspect that may be a tad of an overstatement – developers will most likely need to port their Android apps to Sailfish although that should not be hard.

Marc Dillon, Jolla’s head of software development called the new Jolla “a truly independent and open alternative in mobile.” Mr Dillon had been chief executive of Jolla at one point.

Initial specifications of the handset are 4.5” screen, dual core processor, 16GB/microSD, 8MP camera, 4G and a novel 'other half' removable rear panel that acts as an accessory connector.

The phone will sell for EUR399 and should be shipping by end of 2013. They are soliciting preorders to help cash flow.

Jolla is Finnish for ‘a small roving and sailing dinghy’ and while we don’t see the relevance to a mobile OS we admit that we are not Finnish and not affected by those long winter nights with nothing to do. 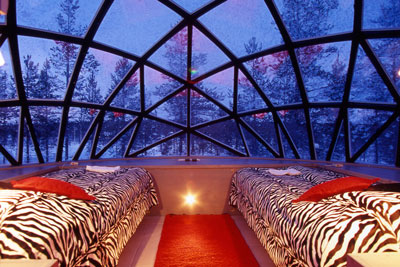 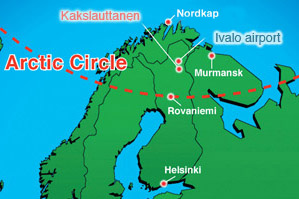 Having been to Finland (a beautiful tourist destination), home of Santa Claus at Roveniemi (and Santa Village, Santa Resort, Santa House and Santa Television) we perhaps understand that they believe in Santa and that is a good thing. I can thoroughly recommend a crisp -40 degree December trip to Kakslauttanen and the famed glass igloo for northern lights viewing and husky mushing. But I digress.

There are three Goliaths and one David fighting for two, maybe three mobile pole positions. Sure there is room for niche players but Tizen and probably proprietary versions of SamDroid and LuckyGolDroid are well ahead.

To be fair anyone has the right to make a smartphone - that is what capitalism and the free market is about so we can only wish Jolla good luck and hope that it’s a Jolla good thing - its shareholders must have very deep pockets.