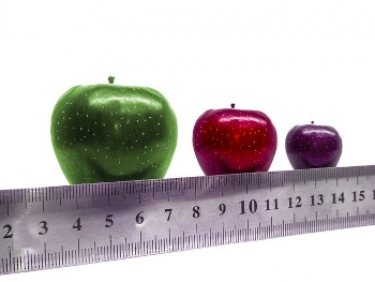 Image by Photoshot from Pixabay

Apple may have to put off the launch of its 5G iPhone, which was originally scheduled for September, by two months, a Japanese site devoted to news about Apple, Mac Otakara, claims.

The rumour should be taken with caution because Mac Otakara says of itself: "When it comes to its original content, Mac Otakara is largely accurate, making it a widely trusted source for Apple product rumours.

"That said, Mac Otakara does not have a perfect record and does share inaccurate information on occasion. Rumours coming from Mac Otakara generally provide a solid look at what we can expect from future Apple products, but it's best not to take the details as fact until backed up by other sources."

The website says the device will be announced in October, with an LTE model to be launched that month and the 5G models to follow a month later.

A July report from the much more reliable Nikkei Asian Review said Apple was pushing hard to avoid delays for the launch of what are four eagerly anticipated 5G models. This report said that the company was, at worst, contemplating a delay or between four and eight weeks from the original plan for a September launch.

Back in March, there were reports that Apple could be forced to put off the launch of the 5G version of the iPhone.

And the following month, there was a report that mass iPhone production, which normally occurs just before Apple announces its line-up of devices to be released in September, would be delayed by about a month.

If Apple does launch multiple 5G models at the same time, then it would be following in the footsteps of Chinese smartphone manufacturer OPPO which hit the market with three models in June, one of which had been announced earlier, at different prices.

More in this category: « Lockdown meant no Indian smartphone shipments in April Qualcomm releases new fast charging technology for Android devices »
BACK TO HOME PAGE
back to top