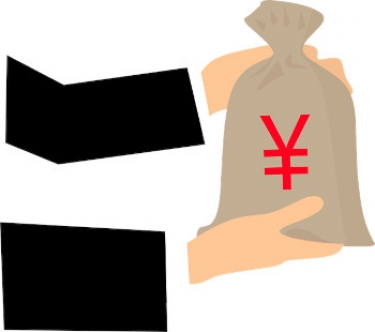 Chinese telecommunications equipment vendor Huawei Technologies is making a bid to sell its Honor smartphone unit which markets cheaper devices compared to the flagship ones that are put out under the Huawei brand.

A Reuters report claimed the company was holding talks with Digital China Group and a number of other possible buyers, even as it struggles to cope with the sanctions placed on it by the US that have affected its ability to obtain the necessary top-end semiconductors it needs.

The sale of the Honor unit could fetch as much as 25 billion yuan (A$5.2 billion), the report claimed, citing people with knowledge of the matter.

The next Huawei smartphone, the Mate 40, is due to be released on 22 October. It will use the company's own Kirin processors, which are designed by its own HiSilicon unit, and made by Taiwan Semiconductor Manufacturing Company, using 5nm chips.

But that will be the last time for a while that Huawei will be able to use Kirin SoCs, which pack much more grunt than others on the market. The US restrictions mean that from September 15 onwards no company can accept orders from Huawei without first obtaining a licence from the US Department of Commerce.

The American sanctions, and the fact that many other countries have avoided handing 5G network contracts to Huawei have hit the company financially over the last year or so.

In Australia, it has been forced to reduce its workforce by more than 1000, and also cut back on sponsorship of the Canberra Raiders NRL team.

in March, the company was forced to abandon a $136 million deal with the Western Australian Government to build and maintain digital radio services that would provide voice and data services across the rail network in Perth.

That deal was to have been completed next year.

Reuters said other prospective buyers for the Honor unit, which was set up in 2013, were Chinese electronics manufacturer TCL and smartphone firm Xiaomi.

At the moment, the US ban also applies to Honor, but if it were sold, then it would no longer be subject to the restrictions.

About 14.6 million Honor smartphones were shipped in the second quarter,  about 26% of the 55.8 million smartphones Huawei shipped, according to statistics from research firm Canalys.

A Huawei spokesman said the company had no comment to offer.

More in this category: « Mobile financial transactions in high demand during pandemic realme launches 7 Pro with new charging tech into Australian market »
Share News tips for the iTWire Journalists? Your tip will be anonymous