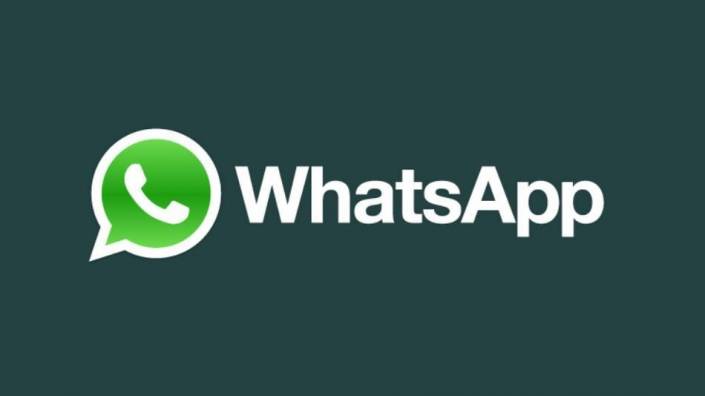 Massively popular messaging app WhatsApp is in negotiations with Google over pricing of a takeover, if ‘insider sources’ are to be believed.

According to US site Digital Trends the talks began four or five weeks ago, although WhatsApp is “playing hardbal” and jockeying for a higher acquisition price", which is in the ballpark of  US$1 billion right now.

The report also speculated that Google Babel, a codename for an upcoming Google messaging service, will combine Google’s disparate communication services under one roof, potentially including WhatsApp.

Back in January WhatsApp announced a new record on New Year's Eve, with 7 billion inbound messages sent that day.

Clearly any buyout from Google would have huge implications for the sector.

Even Google Product Manager Nikhyl Singhal confessed to GigaOM in June of last year that “We have done an incredibly poor job of servicing our users here," in reference to its messaging offering, currently serviced by products like WhatsApp and Viber.

More in this category: « HTC One gets two more carriers Internode offers Samsung Android and WinPho handsets »
Share News tips for the iTWire Journalists? Your tip will be anonymous