For younger Australians, mobiles are a way of life 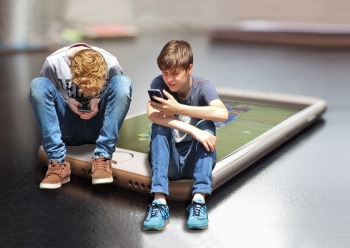 Image by Uki_71 from Pixabay

Australians aged between 14 and 17 are, as expected, very heavy mobile users with members of this age group checking their social media more than five times a day and two-thirds using their mobile devices while involved in other activities, according to a survey by Deloitte Access Economics and the Australian Mobile Telecommunications Association.

The survey said mobiles offered benefits for the young, with 79% of the 14 to 17-year-olds saying they felt safer in dangerous situations when they had their mobiles with them. Four-fifths used their mobiles to get directions while out and about.

On the downside, the survey found that slightly more than three in four (78%) said they used their mobile device too much, compared to only 56% of adults. 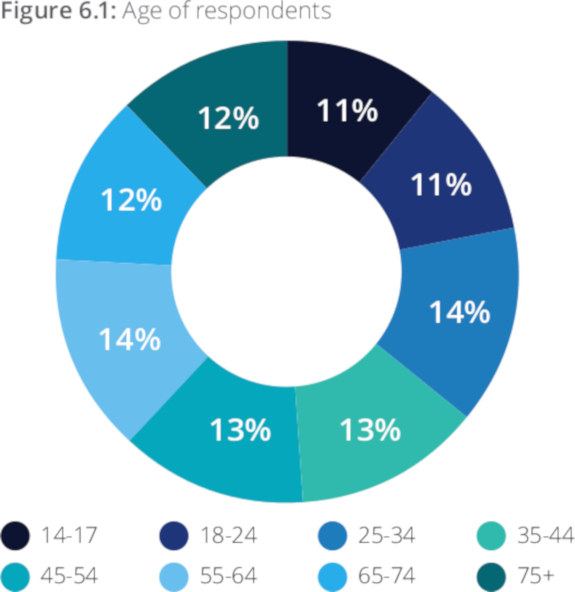 In order to limit negative effects, young people tried to limit the use of their phones, the survey found. But while 61% of 18 to 24-year-olds said they were trying to limit their phone use, only 24% were successful.

The survey said the literature was yet to reach a consensus on how much mobile use was too much, adding that UK children’s health experts had said there was that there was no set amount that was correct. Families needed to set rules according to individual circumstances, rather than setting hard limits on daily screen use, it added.

More in this category: « Aussies more attached to mobiles than their wallets: survey Samsung Pay taps on to Opal »
Share News tips for the iTWire Journalists? Your tip will be anonymous