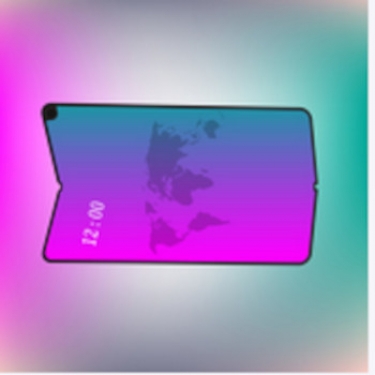 Foldable smartphones, not everyone's cup of tea after some models received a less than stellar welcome, are still expected to ship 18 million units by the end of 2022, the technology research firm Counterpoint Research says.

In a statement, the firm's Charles Moon said foldables comprised just a fraction of a percent of the 1.3 billion smartphones sold in 2020. That figure is expected to rise to 1.2% by the end of next year.

The low rate of growth was expected even as the industry experimented with different form factors, designs, materials and operating system variants.

"The company also had the strongest line-up, with various models and variants including a second-generation flagship.

"This year, however, Samsung is facing more competition, with the release of Huawei’s critically lauded Mate X2, Xiaomi’s Mi Mix Fold, and announcements from vivo, OPPO, and TCL hinting at 2021 launches.” 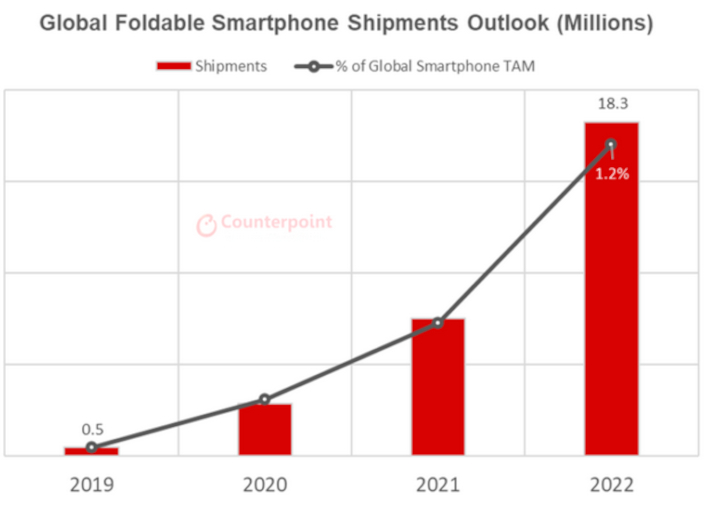 No mention was made of the Microsoft Surface Duo which made its debut in August last year. The company avoided using its own operating system, Windows, and opted for Google's Android instead.

The segment has lost one device, with LG's exit from the smartphone space; it had a foldable device shaped like a T which came to market in August last year.

Park said despite issues that smartphones with this form factor had faced in the past, Counterpoint remained bullish on sales growth for the devices till the end of 2022.

But he had several conditions attached to that, saying: "Three key things must happen before we see any significant volumes: 1. Significant price declines with flagships at around US$1000 (A$1295) – US$1500 (A$1942); 2. more vendor participants – we’re starting to see this now; and 3. Apple’s entry into the space.

"The last named is an important milestone as Apple is known to be extra cautious on costs and component sourcing. A foldable iPhone is a nod to the robustness of the technology, and we expect this to be towards end-2022 or most likely 2023.”

In the interim, Counterpoint said it expected experimentation to continue, "with OPPO and TCL’s recent announcements opening the possibility of rollable and hybrid 'Fold ‘n Roll' designs being available".

Research vice-president Neil Shah said: “TCL’s teaser on their Fold ‘n Roll design is especially interesting from an engineering standpoint because of the technology needed to create a truly robust commercial model. It makes sense that TCL is leading this as they can experiment more being a vertically integrated player.

"LG Display, another major supplier, will also be looking for suitors for its cutting edge foldable/rollable portfolio considering key client LG Mobile has thrown in the towel for its smartphone business.

"Ultimately, these display makers will have to find a way to scale the product to bring down device prices to meaningful sub-US$1000 levels to take it mainstream. Additionally, production yield for these innovative displays will be critical for suppliers to achieve economies of scale.”

Shah also stressed the need for the foldable segment to get overall industry support. “Smartphone makers, along with Google and the Android developer ecosystem will need to optimise software and applications for the new form factors, and this is where we could see a lot of fragmentation early on," he said.

"Reducing this risk quickly to reach scale will require Apple and Samsung to drive a form factor as usually it then becomes an industry standard.”

More in this category: « Smoke on the water, a fire in the sky: iPhone XR catches fire on plane Samsung S21 series about 7% cheaper to produce, analyst firm claims »
Share News tips for the iTWire Journalists? Your tip will be anonymous