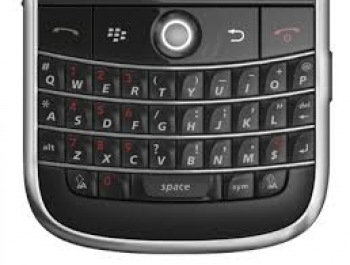 BlackBerry CEO John Chen says the ailing smartphone vendor will stay with physical keyboards, which he says are much better for email.

In the wake of the failure of BlackBerry 10’s touch screen phones the company will rely ‘predominantly’ on physical keyboards, CEO John Chen has told news agency Bloomberg.

“I personally love the keyboards,” Chen said in an interview yesterday with Bloomberg Television’s Jon Erlichman at the CES show in Las Vegas. In the future, the company’s phones will mostly have physical keyboards, he said, rather than touch screens.

BlackBerry is moving away from manufacturing its own phones. In December it announced a five-year deal with Taiwan’s Foxconn to outsource the design and manufacturing of some of its phones,

“Foxconn can be a really great partner, not only to eliminate my inventory risk, but also their ability to penetrate various different markets, especially developing and emerging markets,” he told Bloomberg.

More in this category: « Most smartphones now not on contract Free iOS game uses face and eye tracking »
back to top