Apple may open up mobile devices to other browsers: report 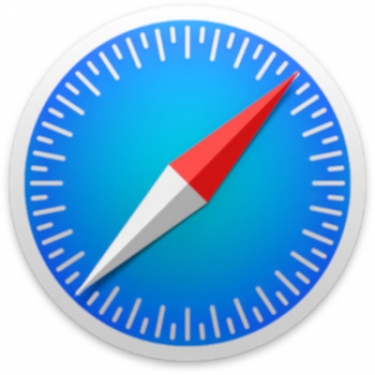 Apple may be about to open up what many refer to as its walled garden and allow the installation of third-party browsers and mail clients on its mobile devices, a report claims.

The American news agency Bloomberg, citing "people familiar with the matter", said there was also ongoing discussion on opening the Homepod speaker to third-party music services.

Since 2008, when it launched its App Store, Apple has not allowed users to replace pre-installed apps with third-party applications.

Right now, there are 38 default apps on iPhones and iPads, including the Safari browser, Maps, Message and Mail.

In March last year, media services provider Spotify made a complaint to the European Union, alleging that Apple was indulging in unfair practices by limiting rival services to its own Apple Music streaming service.

The focus of the complaint was the 30% fee that Apple imposes on other content-based service providers who want to use Apple's in-app purchase system.

Bloomberg said another change under discussion was whether to allow users to utilise a competing music service as the default for use with Siri on iPhones and iPads.

If this is done, then users would be able to choose songs from other services automatically when requesting the assistant to play a song.

The report stressed that all these ideas were at a preliminary stage, though change, if any, could come as early as September, the normal time when new software is released.

Apple's iOS operating system is due for an upgrade, with the last version, iOS13, having more than its fair share of bugs.

More in this category: « realme to hold global launch of 5G, IoT devices on 24 Feb amaysim makes a return to profit in second half of FY20 »
Share News tips for the iTWire Journalists? Your tip will be anonymous