Sony XZ Premium – everything you want in a flagship (review) 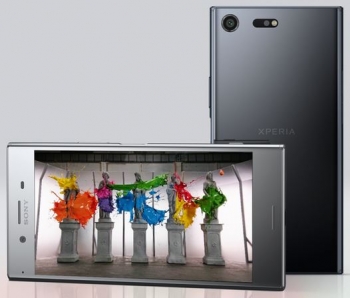 Sony’s XZ Premium packs the latest Snapdragon 835 go-fast processor, a 5.5” Triluminous 4K, HDR10 screen, a great front and rear camera, and water resistance into its 2017 flagship – if you like Sony gear you will love this. 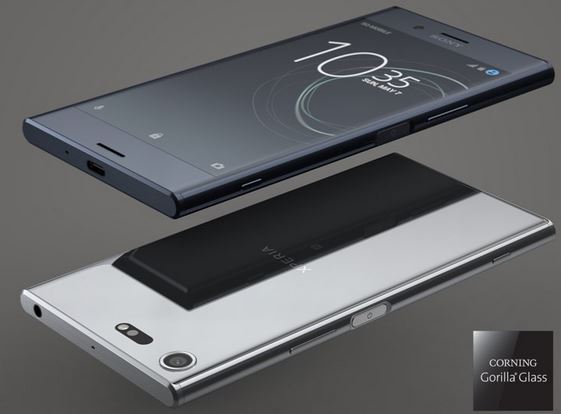 It even looks like a Sony – the Japanese bling style is back with “luminous” chrome finish all over (yes you can check hair and makeup in this Gorilla Glass 5 finish), true front-firing stereo speakers, and that certain reassuring Sony build. It is a solid, not-so-little phone at 156 x 77 x 7.9 mm x 195g.

While other makers are duelling it out with dual cameras, 18:9 screens and more Sony has taken a relatively safe path using the best available tech to build what is on paper the best available phone – the whole is greater than the sum of the parts reflecting Sony’s long heritage in the smartphone business. It has even kept the 3.5mm audio jack.

Spoiler alert: If you like Sony gear and the Japanese heritage this is the one to strongly consider. Apik tenan!

Out of the box – Sony XZ Premium

First impressions are this is a big phone – for comparison

It is not to say the phone is too big but you need to consider “pocketability”. Didn’t the late Steve Jobs say anything over 4” was unnecessary?

Second impressions — at least for the review unit — where the luminous chrome is very Bling. I immediately started putting my fingers all over it only to find that the oleophobic coating really did not work – you don’t have to try very hard to smudge this chrome wonder.

What is missing? (what other flagships may have)

The XZ Premium has early firmware and, while good, it can only get better.

I could not fault it, it performed excellently with dozens of apps open, and never once felt hot to touch.

Wireless Broadband speeds on Telstra 4GX in the Sydney CBD were average at around 233 Mbps but there was one occasion where this skyrocketed to 350Mbps. Uploads were from 25-35Mbps.

Wi-Fi is puzzling. It has the same specs as the HTC U11 but generally only attained a fraction of the speed of the latter. It’s best was 468Mbps versus 866Mbps.

True stereo, matched, front firing speakers – nirvana. But in playing music and for hands-free use, while very clear, it lacked the punch and volume I was used to.

Audio quality output to an amp or over Bluetooth (LDAP) was fine with a little loss in the upper 15kHz to 20kHz range.

You will not find a higher pixel per inch count anywhere – 807 is impressive. But the screen remains in HD 1920 x 1080 for all but 4K video playback. 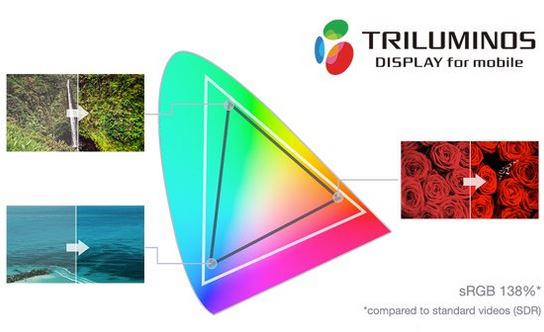 I tried a 4K video legally ripped into H.264 and it took about 10GB for a one hour show. Given mobile data is still expensive, I can only recommend loading it on board this way via say an external SSD or flash drive (the USB-C is Gen 1 – 5Gbps max). Watching 4K video sapped the battery – an hour’s use took 30% of the battery.

Choice of sRGB is useful for professionals who want to see real reproduction colours.

Sony makes many of the other brand's camera sensors and one could assume it could make the best camera for itself. 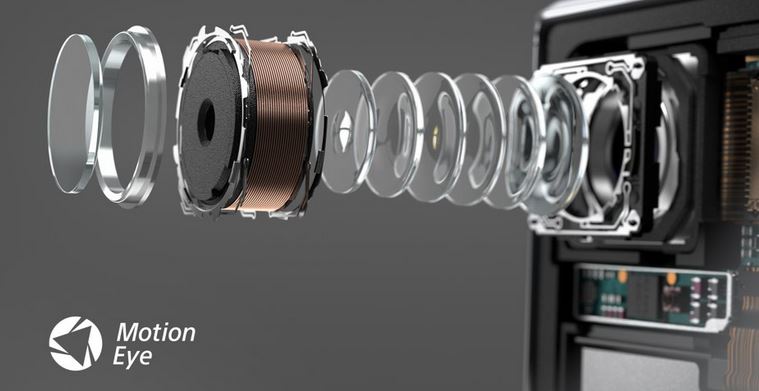 Independent DxOMark tests have not been run yet, but to be sure it will come in somewhere between Samsung Galaxy S8 at 88, the Google Pixel at 89 and the newly crowned king – the HTC U11 at 90 out of 100.

The sensor has a RAM chip built in. This serves as an ultrafast buffer where the camera can temporary offload photos or video without the need to store everything in slower storage. This enables Predictive Capture and the 960 fps slo-mo.

It has a superior auto mode that constantly changes to suit scenes, vistas, and light conditions. It is a definite step up from the ZX Premium. It manages HDR auto as well.

Daylight, good even light: Sharp, detailed, accurate colour and little noise. It will autodetect if mounted on a tripod and allows for higher ISO or longer shutter speeds.

Indoor, low light: Loss of detail and more noise. However, with a tripod, the auto mode kicked in and changed ISO/Shutter speed and the shots were good.

Slo-mo: 960fps. capture for 1/5th of a second then stretches out across six playback seconds. It is very hard to capture the moment – still a gimmick.

Summary: The rear camera won’t beat DxOMark top scores, but it will be among the better cameras to date. I suspect Sony has some more work to do and the Superior Auto mode that shows lots of promise.

Selfies: Good but beautification mode seems to be always on.

Sony offers Xperia Actions that monitors the phone's usage and makes recommendations. It has extensive tips and screen help.

Smart Cleaner can be enabled by default and Qnovo will extend battery life.

Otherwise, it is Google Assistant if you want voice control.

It is a decent phone all round and it is a Sony – bling and all. It has heaps of performance, good camera, and good support.

At $1056 outright, it is within that band where you could consider the Samsung S8, LG G6, Huawei P10, Moto Z2 (coming) and the HTC U11 – all have different strengths, but Sony should be on your flagship shopping list.

More in this category: « Epson Moverio augmented reality glasses – here, now OPPO next gen A77 – more of everything (first look) »
BACK TO HOME PAGE
back to top