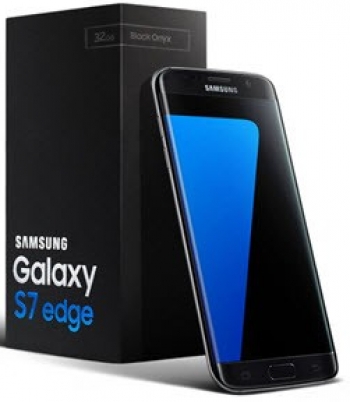 It is too early to do a full review – Australian journalists only received the phone on 3 March and any articles were embargoed until today (9 March) so take this as a first looks – and first impressions are important.

Samsung has stuck with the typical Galaxy shape – it is slightly thinner, the metal edges are slightly smaller, the back is slightly curved, the camera sticks out less, and it is a tad more elegant but it is still instantly recognisable as a Galaxy class phone.

What is different to the S6?

In summary it uses later technology, it has a bigger battery, and its IP68 rated. Not a revolution but an evolution.

Please don’t think I am in any way underwhelmed by the S7 series – it is just that the improvements over the S6 do not provide a compelling reason to upgrade. If you have an S5 that’s a whole different story.

Read on for more impressions of the Samsung Galaxy S7 series.

The first impression is the amazing AMOLED screen – deep blacks, pure whites, daylight readable, and wonderful colour gamut. Although similar to the S6 it has a very subtle colour and brightness improvements – this is, if not the best, one of the world’s best smartphone screens.

Samsung claim its new Dual Pixel 12MP is superior to the 16MP on the S6. I needed to see how a lower MP camera could do a better job than the S6.

I armed myself with:

In daylight shots the best thing I can say was that I could not see any difference between the S6 and S7 cameras – and that is good as Samsung has a reputation to uphold in the Smartphone camera stakes.

In low-light, no flash, I noticed a significant improvement – the f/1.7 lens lets in about 25% more light. The larger pixels are supposed to be 56% more efficient.

In low-light with flash I noticed little improvement - flash is flash.

I noticed a slightly faster focus time due to the Dual Pixel focus (when you are talking about fractions of a second that’s hard to measure).

The new panorama mode is nice. It also has motion photos (like Apple and Lumia) that capture a few seconds either side of the shot. A hyper-lapse mode gives a time lapse effect.

In comparison to the iPhone – in all tests it was markedly better especially in low light.

In comparison to the Lumia 950XL daylight shots were close but Lumia’s extra MP really make a difference when enlarging an image and editing of JPEG and RAW shots. The Lumia has a triple LED flash and that made a big difference in low-light when needed.

I need to spend more time playing with the camera and app settings but for the present I will say that it produces better shots than the already excellent S6.

I do not do ‘selfies’ (I am told I have a great face for radio) but in tests the selfie fill flash and wide selfie were useful. 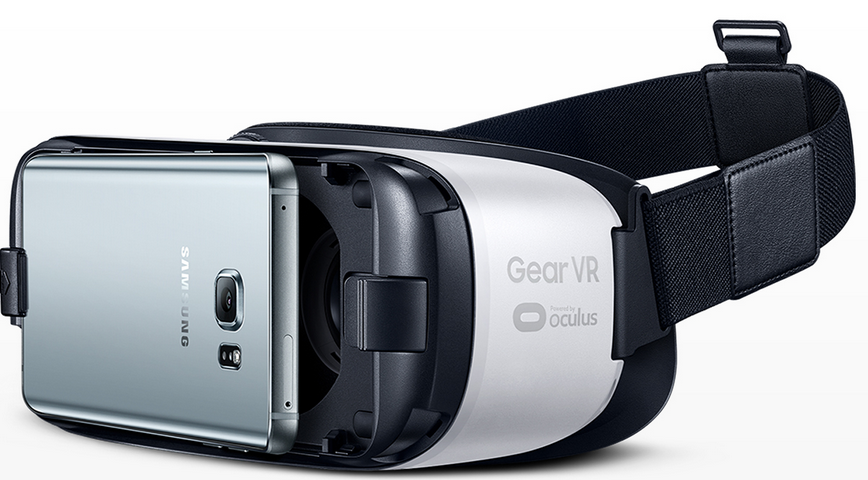 The overwhelming comment I hear is that if you buy a Galaxy S6, Note 5, or S7 you can buy the Samsung VR Oculus headset for $150 more. This headset has a lot of VR smarts and uses the high resolution 2560 x 1440 AMOLED screen to produce realistic 360° photos and VR.

Samsung expect gaming to be important and have built a game launcher and gaming tools into the operating system to stop alerts during the game, lock recent and back keys, take screen shots and record game play.

Edge and Always on screen

I like the Edge – it is sexy, curved and looks unlike any other smartphone. The edge is more useful now as you can slide over more icons and tools from the edge – this needs more exploration.

Both versions have an AOD (Always on Display) which is like Lumia’s glance screen. It is customisable to show a range of information like time, new emails, calendar etc. It draws very little power as the AMOLED screen is by definition, off when showing black.

The Australian model is S7, SM-G930F or S7 Edge, SM-GF935F and should support the following LTE bands.

It also supports LTE Cat 9 (450/50Mbps) where available on Telstra.

And the future is add-ons and accessories 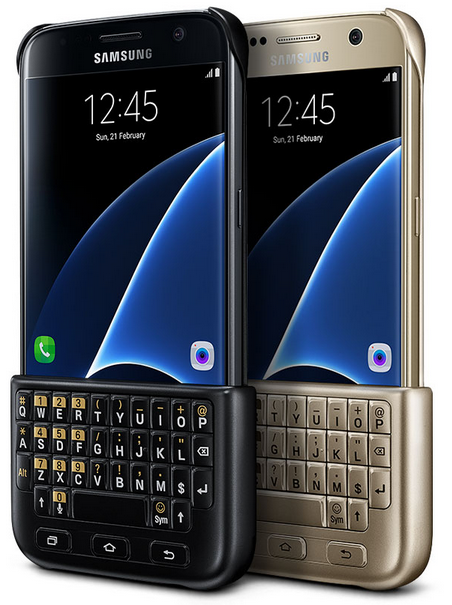 Samsung make a range of accessories including cases and a keyboard cover that gives you a QWERTY keyboard – nice.

It has fast chargers, fast wireless charger, and fast charger battery packs (the main battery is not removable) as well as a Backpack case option to extend battery life.

But it is also the hub of the Samsung ecosystem so it will control its Smart TVs, the new Gear 360 camera, Gear 2 smartwatch, Bluetooth Level On headphones. and more.

Sorry but they have not reinvented this design nor the category. Overall it is a flagship class phone that is an improvement over its predecessor – but not so much that it will break the upgrade cycle and have S6 users flocking to the S7.

It is technically well ahead of the iPhone 6s/Plus now but a new model 7 may change that (we do not know by how much. And you either want to use iOS and stay in the Apple ecosystem or not.

Perhaps the most outstanding feature is that everything works as it should – something I seldom see when reviewing many other phones. The Samsung User Experience (UX) is polished and flawless.

If ordered before 10 March you receive a free Samsung VR headset from Samsung, Telstra, Optus and Vodafone and free delivery to most metro areas. 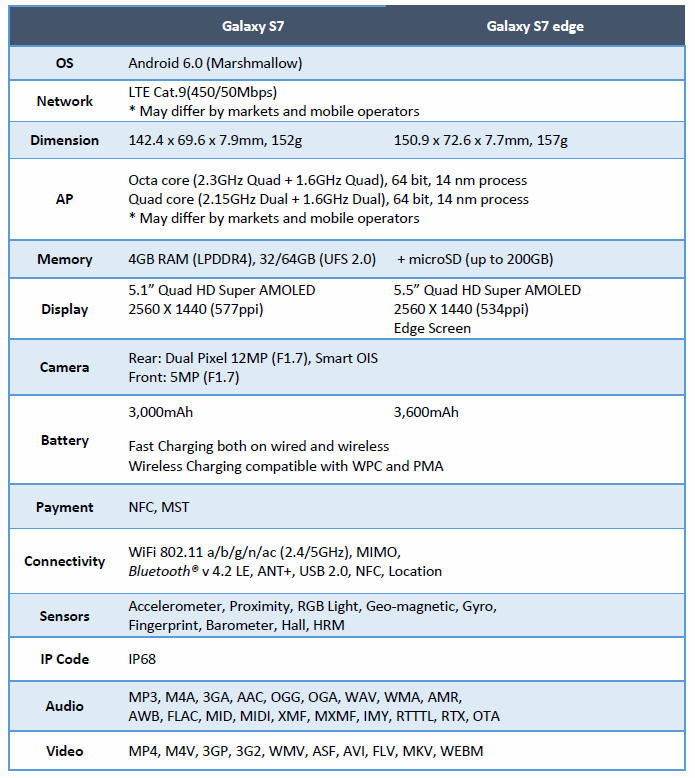 More in this category: « Incipio and 3SIXT to protect the Galaxy BlackBerry PRIV – a wolf in Android clothing (review) »
back to top