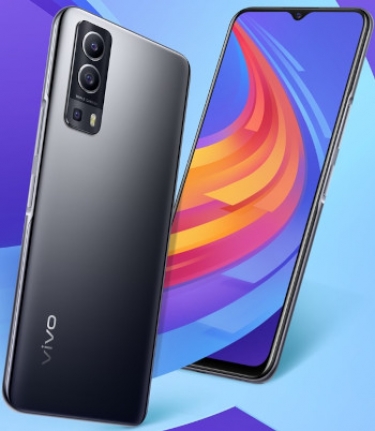 vivo's Y52 5G is a worthy addition to the ever-increasing range of low-budget smartphones that include the new technology and take aim squarely at the lower end of the market.

There was a time in the recent past when one feared that 5G phones would be well beyond the budget of the ordinary mortal. Now it looks like there is a surfeit of affordable devices; the Y52 5G sells for $379 and this earns it the title (for the moment) of the cheapest 5G phone in Australia.

Normally, one would only find the more expensive models being launched in Australia as this country is known as one where high prices are tolerated. But times are different now, with a decent slab of the Australian populace seeing incomes fall after the pandemic set in. 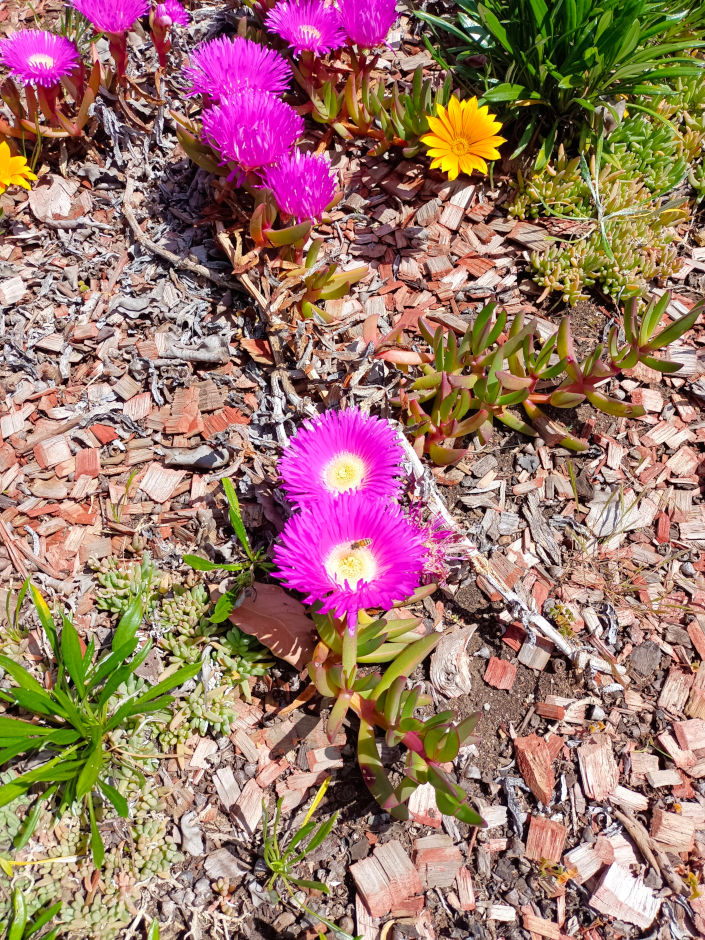 And despite low income, there are an increasing number of things for which one needs a smartphone - like checking in when one goes to any shop, and also when travelling (hopefully soon!) - and if one is forced to buy a smartphone, then why not pick a device that is built on the next generation of technology?

The Y52 is a little heavier than others of its ilk, weighing in at 193 grammes. Like we have come to expect, it is a black slab, with a plastic body.

The volume control is on the same side, above the on-off switch, something that makes it inconvenient to operate for the majority of the population who would hold a phone in their left hands.

That said, the phone feels comfortable in one's hand and, with a 1080 x 2408 6.5-inch LCD display, it is easy to see under any lighting conditions.

The SoC is a MediaTek Dimensity 700 5G-integrated SoC which has 5G Carrier Aggregation (2CC 5G-CA). 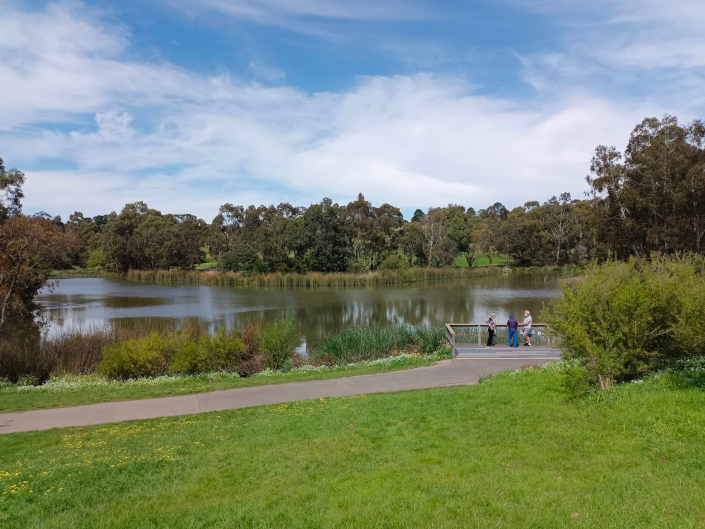 Again, there is plenty of clarity despite the distance.

While the processor can support refresh rates of 90Hz, the Y52, being a budget phone, only has the bog standard 60Hz refresh rate.

Despite there being 4GB of memory, the scrolling is smooth and performance is snappy. There is plenty of storage space, 128GB, plus a Micro Card slot.

The phone comes with Android 11 which is overlaid with vivo's own Funtouch OS. Most manufacturers add an overlay in order to distinguish their own offerings from stock Android.

On the plus side, Funtouch has hardly any crapware - those apps which are loaded on by the manufacturer due to deals with the makers of those apps.

The camera performance is good, but not in all environments. There is a primary 48MP lens, a secondary 2MP macro lens and finally a 2MP portrait lens, with the last named acting as a depth sensor.

Outdoor pictures are good, but photos taken at night, even with the Night option, are somewhat hazy as can be seen. The front 8MP front camera takes decent self portraits. 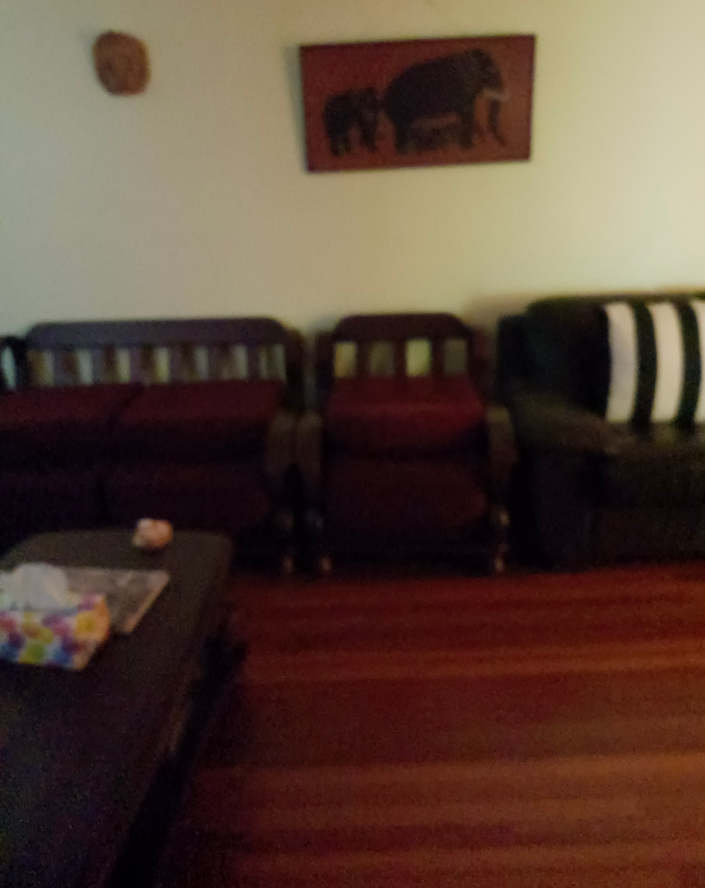 But at night, the pictures are somewhat hazy, even when using the Night mode.

The device has a 5000mAh battery and 18W charging; I charged it once and it took about 40 minutes.

The sound is fine even without the supplied headphones. But the headphones make the listening experience very pleasant, no matter the genre of music.

Even as many smartphones make access to 5G technology affordable, it is the cost of 5G phone plans that are the stumbling block in Australia.

Telstra's cheapest 5G plan is $65 a month and Optus is not far behind at $55 per month. One will have to wait a while for the third contender, TPG/Vodafone, to show up with its offering.

Australia would have had four options, but TPG, which could not proceed with its 5G network build due to the ban on Huawei, decided to merge with Vodafone. Optus, too, had to change the provider of its 5G gear due to the ban. 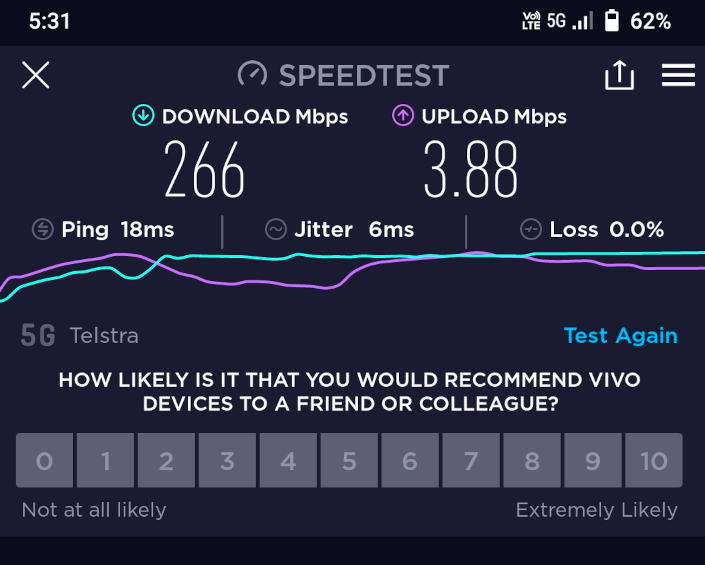 Telstra's 5G speeds vary widely from suburb to suburb. This is in Doncaster.

In truth, it does not make sense to buy a 5G SIM given that Australia's 4G network offers speeds that are more than adequate. This is in sharp contrast to the wired offerings. While the hardware makers have come to the party, the telcos are still trying to sell 5G at upmarket prices.

Having tested a number of phones with the Optus 5G network, I thought it would be fair to give Telstra a go. You can see the results; the lower speeds are in my suburb, Doncaster, and the higher one is in the next suburb East Doncaster. Make of them what you will.

The vivo Y52 5G has been available instore and online at Harvey Norman, JB Hi-Fi, Big W, The Good Guys and Officeworks since 12 August.

It has also been available online at Amazon, Kogan, eBay MyDeal and Mobileciti. 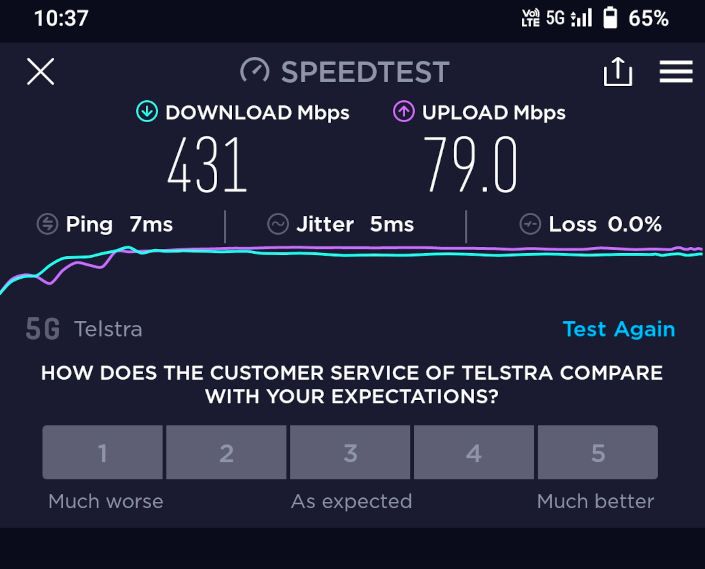 And this is in the next suburb, East Doncaster.

More in this category: « Review: OPPO A74 offers 5G at a price which will not break the bank Review: OPPO A94 5G is the big brother of budget 5G phones »
Share News tips for the iTWire Journalists? Your tip will be anonymous