Review: vivo Y20s is a solid offering at a very reasonable price 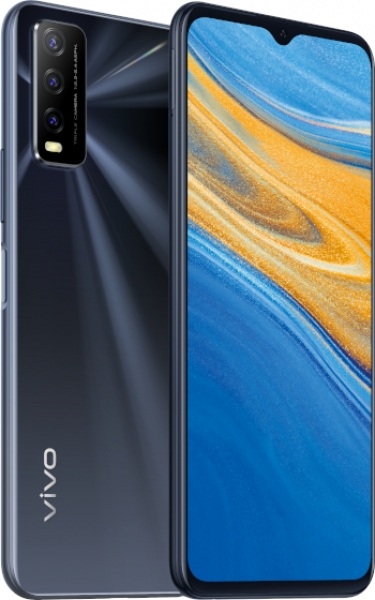 The Obsidian black model of the Y20s. Supplied

Like many of its cousins from its parent company, electronics giant B.B.K. Electronics, the vivo Y20S is a solidly constructed device, one of many 4G smartphones hitting the Australian market as companies realise that 5G smartphones are really not needed here given the current state of the 5G rollout.

vivo, which has stayed out of Australia until recently, made its first foray into the country with a 5G model, the $999 X50 Pro, in August.

This time, it has launched two mid-range models – or rather one budget model and one mid-range device. Along with the Y20s, the company has also released the Y70, with somewhat better specs and a price to match 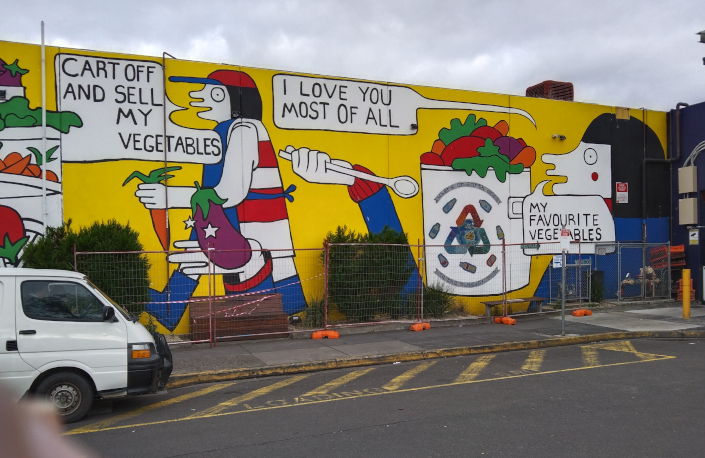 Taken in somewhat overcast conditions on a cold Melbourne morning.

The first thing that is notable about the Y20s is the price: $299. One can't get away from that at a time when other manufacturers are drowning the market in models that cost at least in the low four figures.

The Y20s has a big battery (5000mAh) and in this respect brings to mind the OPPO AX5s which I reviewed last year; it costs the same as the vivo phone. But the latter has a much more solid feel than the OPPO model.

The 18W FlashCharge technology means that charging from zero to 100% takes at least an hour. The connector is USB-C.

The Y20s is built atop a Qualcomm Snapdragon 460 SoC and has 4GB of memory and 128GB of storage, more than adequate for all normal tasks. 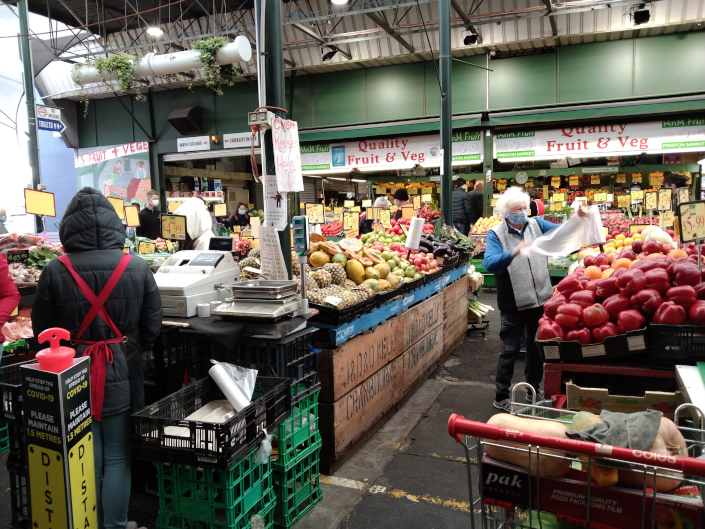 Plenty of detail in this shot, despite the poor ambient conditions.

Unlike many other models in the same price bracket, it has both facial recognition and a fingerprint scanner which is side-mounted. There is no NFC.

Given the plethora of Android devices in the market, every brand looks to distinguish itself in some way and vivo is no different. The company has its own modified version of Android, known as FunTouch OS, which is plastered on top of Android 10.

There is no crapware that comes pre-installed; many phones come with an enormous number of apps, most of which are the result of marketing deals. This is one thing that is a major irritant for some people and the Y20s' almost religious avoidance of this is great to behold.

The device has an AI triple camera with portrait mode (13MP + 2MP + 2MP) plus an 8MP front camera and comes in two colours: Obsidian Black and Nebula Blue.

The sound is remarkable for a device of this price and the supplied earphones — there is a headphone jack — are the first I have encountered which do not pop out from my ears even when I am eating. 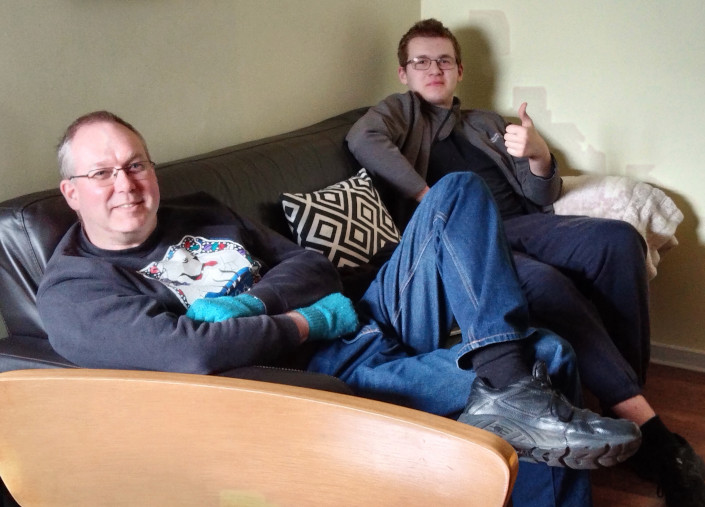 Whether that is down to the the styling of the buds or the peculiar shape of my ears is difficult to pick.

The sides of the Y20s are not rounded and serve to prevent the device from slipping from one's hand; there is no case supplied with the phone.

The camera provides decent pictures in all conditions; Melbourne was in one of its gray moods when I ventured out to take the pictures in this review.

All in all, the Y20s is a good buy as a Christmas gift for some younger member of the family; it will not break the bank and will also not result in complaints.

The Y20s has been selling instore and online at JB Hi-Fi, Big W, Officeworks, Mobileciti and Amazon since its launch last month. Harvey Norman has also started selling the device recently.

Update, 9 November: One little thing I neglected to mention at the time of posting; vivo is reminding any would-be buyers that it has access to Google's proprietary apps, by the word "GooglePlay" on the packaging of the Y20s, a not-so-subtle dig at Huawei, the biggest selling smartphone in China which cannot use the Google apps due to American sanctions.

More in this category: « Review: among the 5G hype, realme 7 Pro is a 4G challenger Review: OPPO A53 has many premium features and a price that does not match »
Share News tips for the iTWire Journalists? Your tip will be anonymous